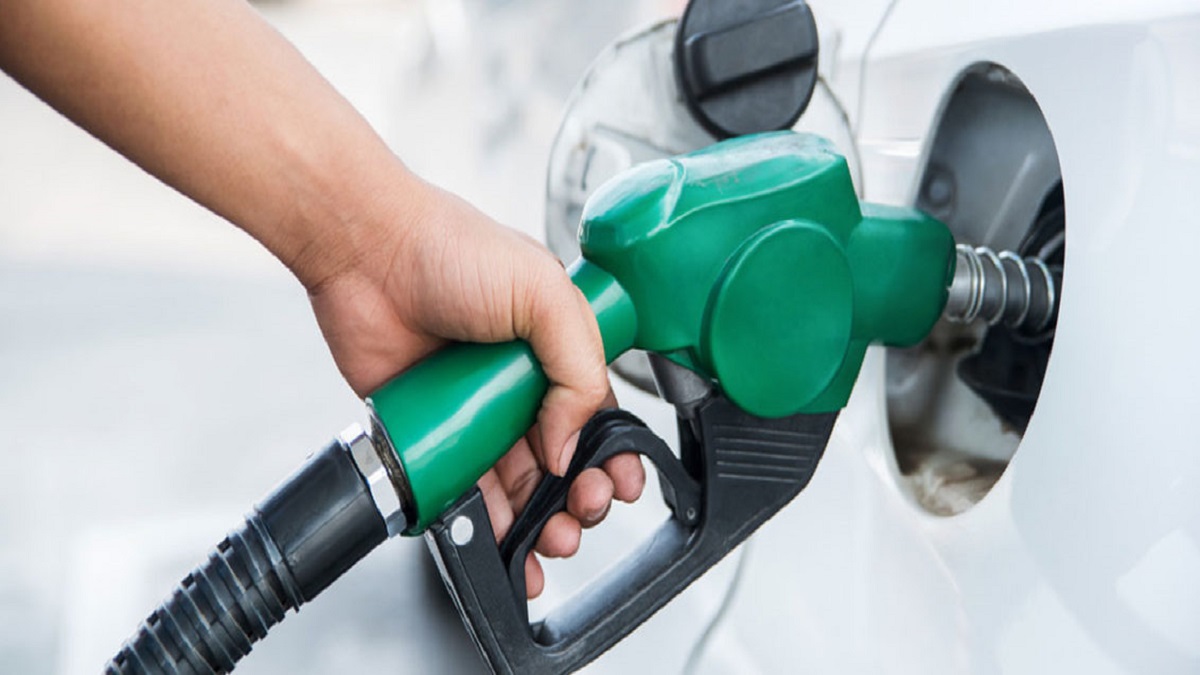 Prime Minister Imran Khan has rejected a suggestion by the Oil and Gas Regulatory Authority to raise petrol prices in Pakistan, according to Shahbaz Gill, the Special Assistant to the Prime Minister on Political Communication.

According to the document shared by SAPM on Political Communication, the OGRA had made the following suggestions:

Prices would have come into effect on March 1st. Petroleum oil prices will remain unchanged for the next 15 days.

OGRA had also suggested a price hike earlier this month, but the prime minister had rejected it. The decision marked a split from the previous five fortnights of constant price increases. This was despite a rise in international oil prices over the last 15 days.

The government has been tinkering with petroleum levy rates instead of GST over the last few months since the levy stays in the federal reserves, while GST goes to the divisible pool taxes, giving the provinces a 57 percent share.

Meanwhile, these are the petroleum prices for next 15 days: