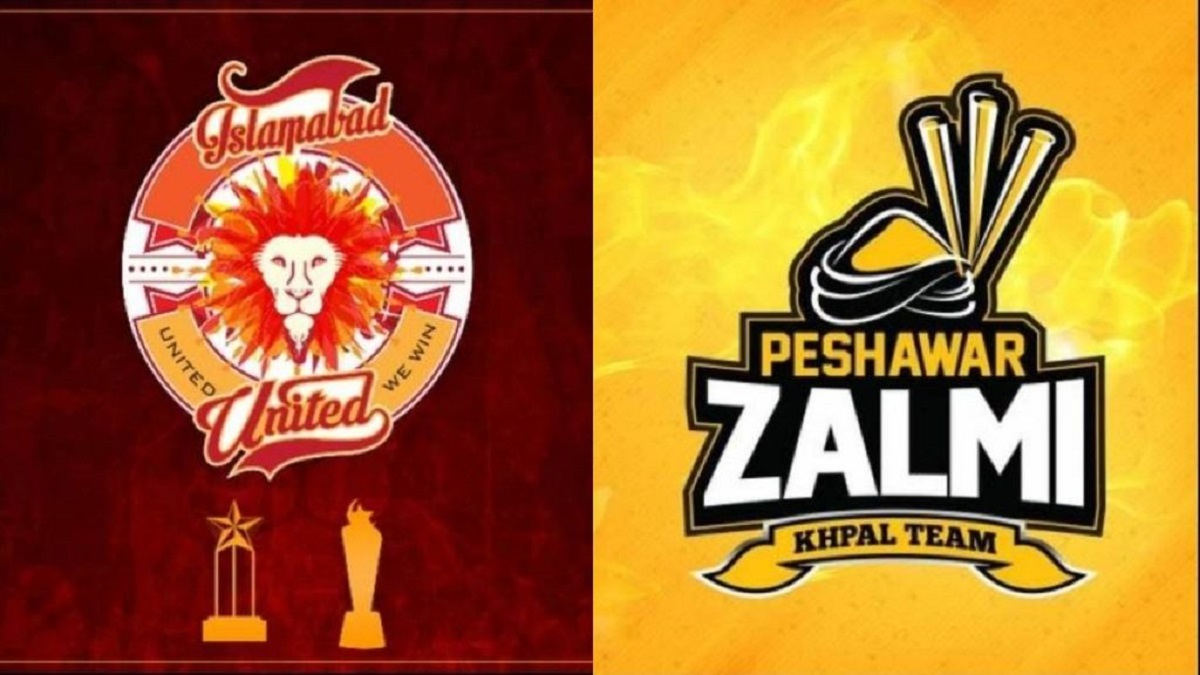 Despite the small total, the Zalmi were in a bad place after their openers, Kamran Akmal and Imam-ul-Haq, both fell in the first two overs, leaving the side at 6 for 2.

However, then came Tom Kohler-Cadmore 46, Shoaib Malik 29, and Haider Ali 36, who picked up the innings and led to victory for Peshawar Zalmi.

It was a very poor performance from Islamabad United’s batting lineup. Meanwhile, with 4 wickets for 17, Wahab Riaz led Zalmi from the front, enhancing his form.

Islamabad, the two-time winners of the PSL, attempted to keep the batting aggressive, but their wickets fell quickly.

Alex Hales was in excellent shape and even timed his strike perfectly, however he was trapped.

Previously both teams have levelled at 6-6 after the previous 12 meetings, and now Zalmi takes the lead in head-to-head segment.