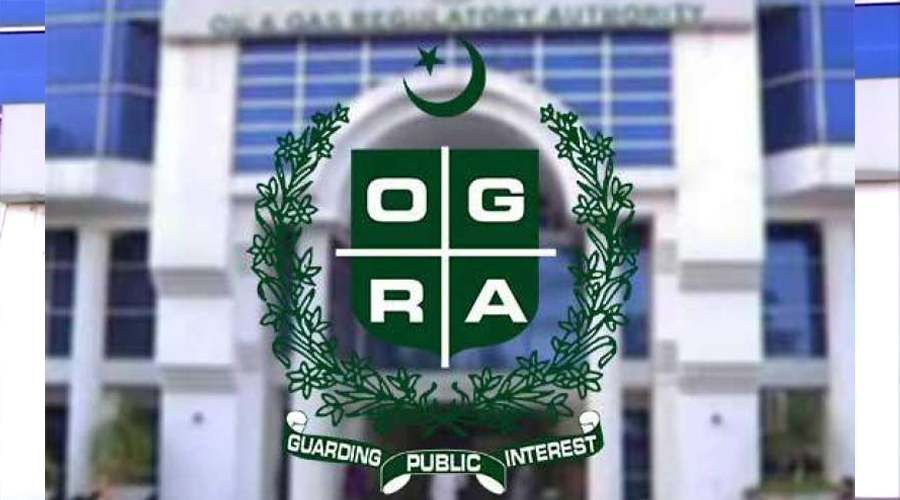 FIA was assigned to investigate an unexpected shortage of petrol that hit the country in June, 2020 and the commission put Ogra on top of the blaming list, saying “much of the mess that abounds in the oil industry pertains to Ogra and the related laws/rules” and recommending the dissolution of the Oil and Gas Regulatory Authority (Ogra).

This was disclosed by a 15-member Inquiry Commission headed by Abubakar Khudabakhsh, the additional director general of FIA which was constituted by the prime minister.

The inquiry team submitted its report to Prime Minister Imran Khan, who called on related officials to present in the Federal Cabinet meeting.

In the report, it is mentioned that, if there had been no OGRA, the oil industry would have been better off. The report claimed that it took 14 years for OGRA to frame its Pakistan Oil Rules 2016 rules. Authority was never in a position to implement and carry out these regulations and constantly avoided the duty given to OGRA.

It added that before or during the crisis of a shortage of petroleum products, the position of this white elephant was not more than a silent spectator.

The propagation of licenses has increased the scale of misconducts, including smuggling and adulteration, the report said. It will take an enormous task to get the situation to some impression of normalcy with practically no efficient analysis by OGRA.

The Commission considers that the establishment of a regulatory body such as OGRA, perhaps in line with the current developed world markets, was not matched with Pakistan’s realities on the ground.

As such, the commission of inquiry recommends the termination of OGRA over the next six months by an act of parliament.