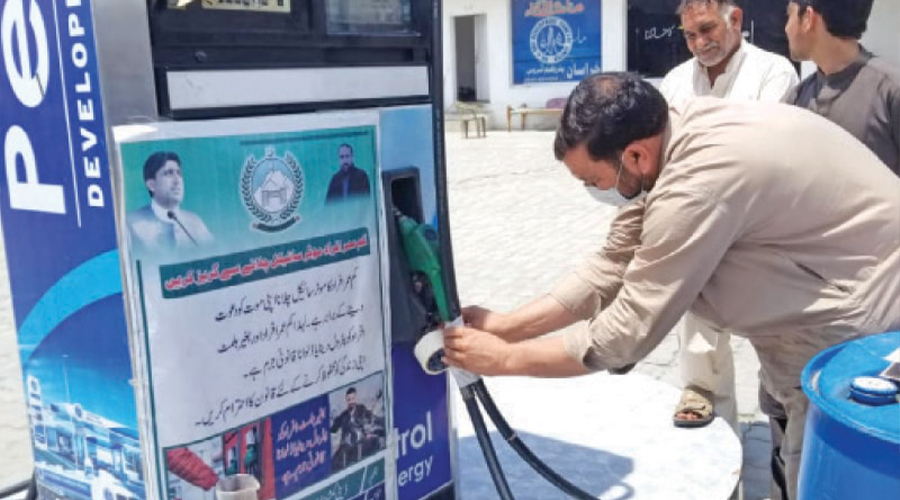 Authorities have sealed at least 1,083 petrol stations across the country after their owners were found involved in the illegal trade of petrol and diesel.

On Tuesday, local media reported that in a bid to curb the sale of smuggled fuel products, authorities sealed at least 1,083 petrol stations across the country.

Prime Minister Imran Khan was submitted the report according to which 778 petrol pumps were sealed in Punjab, 16 in Khyber Pakhtunkhwa, and 145 in Sindh and the authorities have seized 6.5 million liters of petrol and diesel.

Earlier, a statement issued by PM’s office stated that the campaign launched against oil smuggling on the directives of Prime Minister Imran Khan and led by the Ministry of Interior is continuing unabated and showing significantly good results.

“If the sealed pumps do not show valid documentation within seven days of sealing, these will be confiscated by the State under the Customs Act, along with all properties of the owners, as it would be deemed that these properties were acquired with smuggling proceeds,” it stated.

Prime Minister Imran Khan took notice of the sale of smuggled petroleum products on 4th January and on his direction, a nationwide crackdown was initiated against illegal fuel sale from January 11.

He ordered strict action against those involved in inflicting a huge loss on the national exchequer and the operation was spearheaded by the Custom and Intelligence wing along with the police and civil defence department many districts simultaneously.