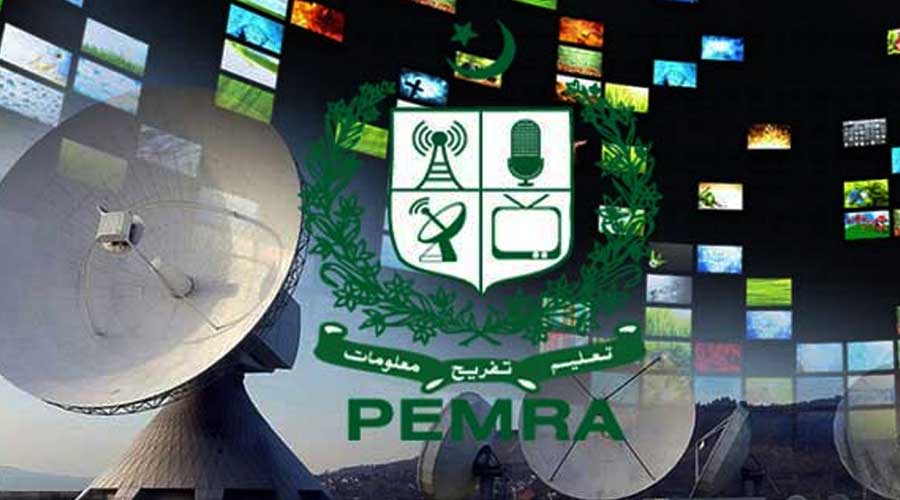 On Thursday, the Pakistan Electronic Media Regulatory Authority (PEMRA) banned the broadcast of speeches interviews and public addresses by absconders and proclaimed offenders.

This action was taken after a few hours when Nawaz Sharif slammed the government in his speech in a second address to the PML-N central working committee meeting. His address was aired live on many new channels in Pakistan.

Read more: Nawaz Sharif lashes out at the PTI government and military establishment

According to the notice issued by Pakistan Electronic Media Regulatory Authority, “A self-explanatory complaint received from Mr Muhammad Azhar Siddique against the several news channels in particular who aired the interview/speech/ public addresses of an absconder or a proclaimed offender.”

It was later found after the investigation of a complaint that violation was observed by some news channels, violating the earlier directive of the Authority which had been issued on 27th May 2019 on speeches and interviews of proclaimed offenders, as per the notice of PEMRA.

The reason behind issuing the notice was to remind news channels that they are bound to follow the laws and rules of PEMRA, also parameters laid down in PLD 2019 Supreme Coun 1 and PLD 2016 Karachi 238.
A copy of the provisions of the ordinance was attached with the notification:

“Clause 4(10) of the Code of Conduct is very important because by discussing and reviewing the contents of a programme prior to the time it is aired or recorded, the licensee can ensure that the contents of such programme conform to the Code of Conduct. Therefore, licensees can make certain that programmes on sub judice matters are aired in an informative manner and are handled objectively [Clause 4(3) absconders.”