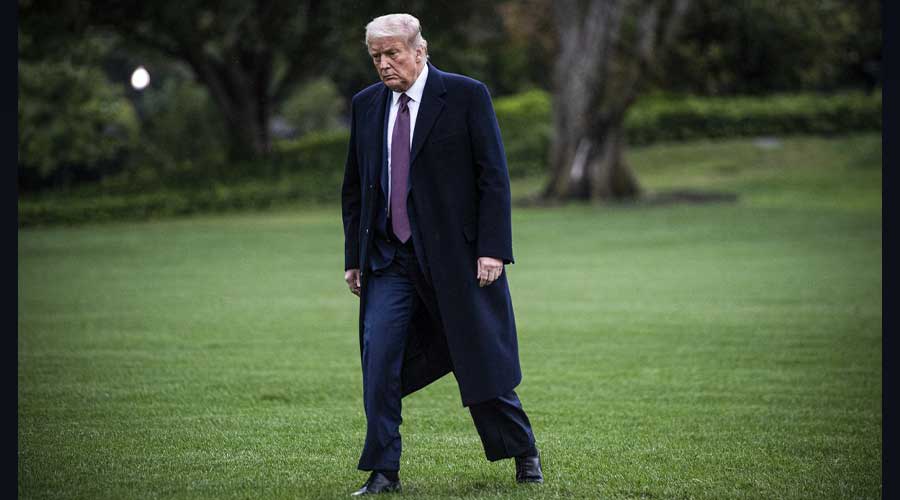 US President Donald Trump has joined a growing group of world leaders who have been Covid-infected. Trump is 74, putting him at a higher risk of serious complications, and is now quarantined. First Lady Melania Trump also contracted the disease and is also quarantined.

Among millions of people, world leaders have also contracted coronavirus where some recovered and some are still suffering. Some are those leaders who did not contract this contagious virus but took precautions includes German Chancellor Angela Merkel and Canadian Prime Minister Justin Trudeau. German Chancellor isolated herself after the doctor gave her a vaccine for the virus and Justine Trudeau worked from home after his wife got infected with the coronavirus.

Besides world leaders, Pakistani lawmakers, ministers contracted this disease out of which few died and few recovered well like Foreign Minister Shah Mahmood Qureshi since its outbreak in the country in February.

Here is the list of world leaders who have been COVID-infected with the latest entry of Trump:

Britain PM Boris Johnson was the first world leader to contract this disease. His symptoms were highly serious and dramatically worsened. He was hospitalized for a routine test and was on oxygen. He did not need a ventilator. He later expressed his gratitude to the National Health Service staff for saving his life when his treatment could have “gone either way”.

Jair the Brazilian President was also contracted with the virus, he took a malaria drug that was thought to cure COVID-19. Later he was seen without a mask often in crowded areas.

The Honduras president announced in June that he and his wife had tested positive, along with two other people who worked closely with them. He informed that he had started what he called the “MAIZ treatment”, an experimental and unproven combination of microdacyn, azithromycin, ivermectin, and zinc. His government was promoting it for tacking coronavirus, later he recovered and released in July. He while talking about the coronavirus vaccine asked in a recent UN gathering of world leaders, “Are people to be left to die?”

He tested positive in September when he said during a televised address, “My symptoms are very mild. Up to now, I have body aches, it hurt more yesterday than today, like a bad cold. I don’t have a fever, I have a bit of a cough.” He said he’d be working from home.

The virus drove the Bolivian interim president into isolation in July, but she said she was feeling well.

The newly elected president of the Dominican Republic contracted and recovered from Covid-19 during his campaign. He spent weeks in isolation before the country’s July election.