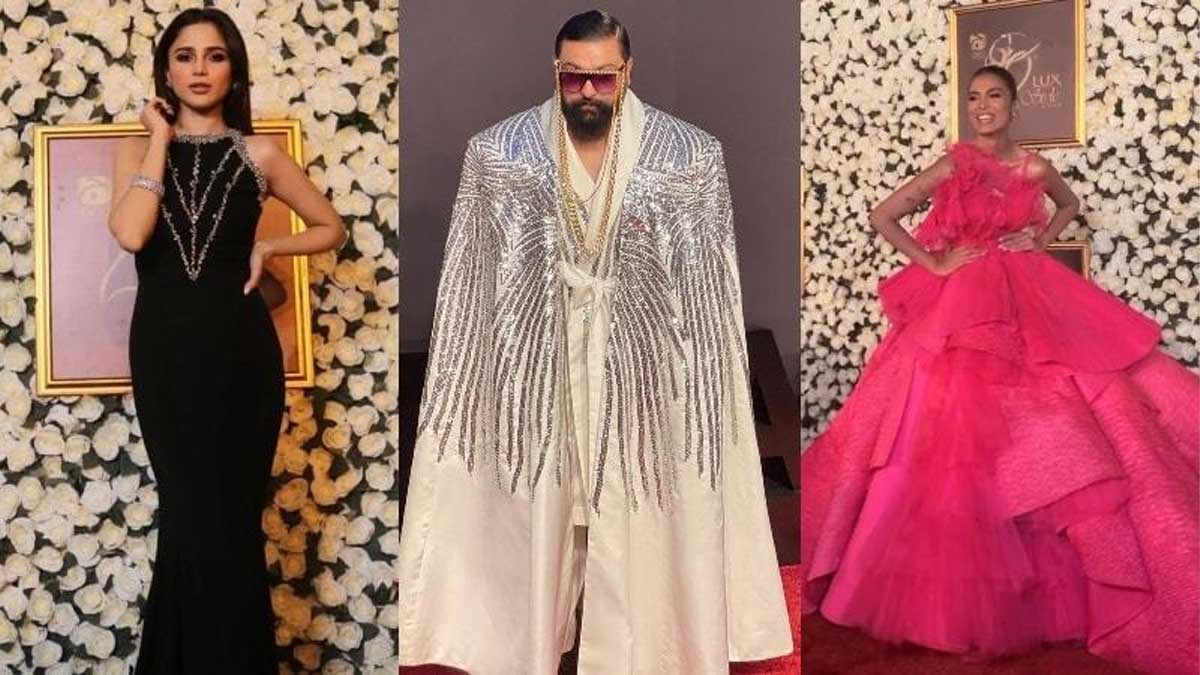 Lux celebrated their 20th anniversary in Karachi. The award ceremony was held last Saturday, and the location was kept hidden until the last minute for security concerns and to deter gate crashers. The event of Lux Style Awards was a combination of tradition and modernity, with fully-vaccinated nominees in attendance. Mansha Pasha, Mehwish Hayat, Ahmed Ali Butt, and Ahsan Khan hosted the event.

Everything was done in a proper approach for television viewers, whether it was Bilal Maqsood’s new LSA anthem with Aima Baig, Uzair Jaswal, Natasha Baig, and Young Stunners, or Asim Azhar’s tribute to the recently departed Farhad Humayun.

The small audience at the SOP-compliant event was entertained by Tabish Hashmi’s comedy, but the majority of those in attendance were moved to tears when a tribute was paid to the late Haseena Moin, and Lifetime Achievement Awards were given to legendary singer Farida Khanum and designer Banto Kazmi for their invaluable contributions to music and fashion.

Many others also walked away with a trophy and a million-dollar smile. Aziz Kazi of Shantaram fame was named Best Emerging Talent in the music category, while Abbas Ali Khan was named Best Singer for Mein Yeh Janoun Na. Teri Tasveer of Bayan won two awards: one for Best Song and another for Best Music Video Director, which went to Hamza Bin Tahir.

Mushk Kaleem took home the trophy in the female category, while Sachal Afzal, who was named Emerging Talent last year, jumped to the major honour of Best Male Model this year.

Danish Taimoor was voted Best Actor (Male) by the audience for his role as a stalker turned bad guy in the extremely successful play Deewangi. It was great to see Adnan Samad Khan’s Gulzar from Ehd-e-Wafa take home the title for Best Emerging Talent.

The winners of the 20th Lux Style Awards are listed below.