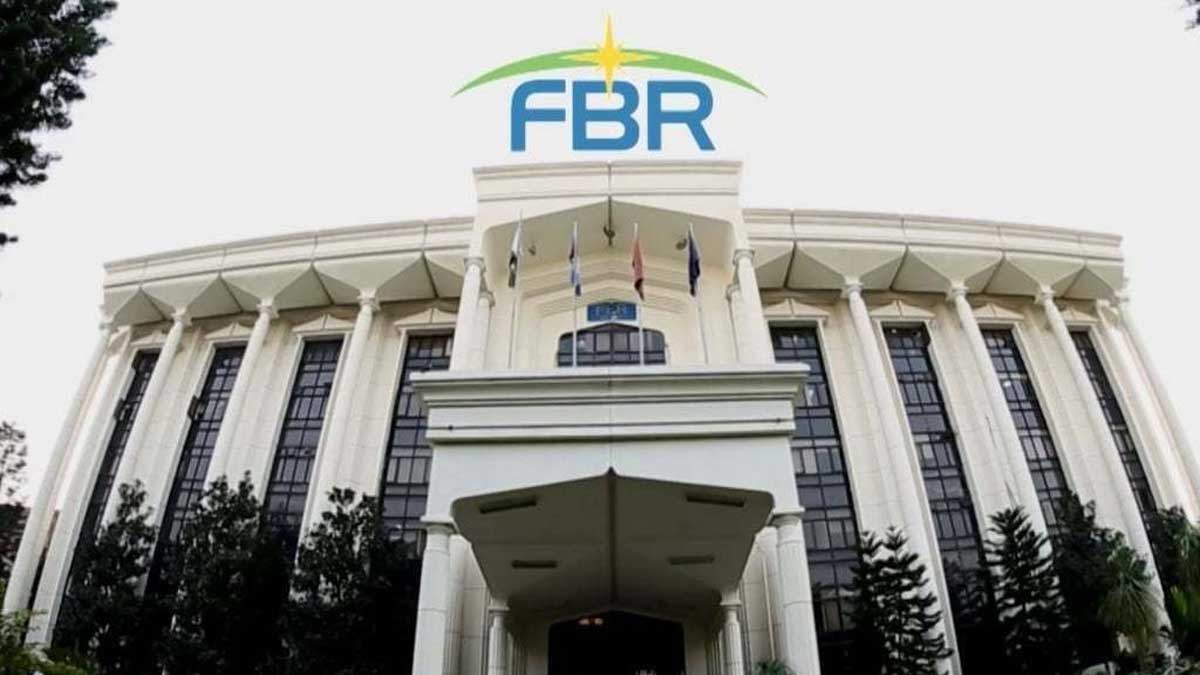 The Federal Board of Revenue (FBR) has collected Rs 48.47 billion from 2.562 million income tax returns filed through the 15th of October.

37 percent more income tax returns have been received from salaried and non-salaried individuals, associations of persons and companies for the tax year 2021 by October 15 as compared to the last year.

According to FBR data, 513,000 returns were filed on the same date last year, with Rs 9.8 billion in tax paid with the filings. The FBR had already surpassed its tax collection target for Q1 FY 2021-22, achieving a 38 percent year-over-year increase by collecting Rs 1,391 billion in taxes, according to earlier figures provided a few weeks ago.

The last date for the filing of corporate returns is December 31. However, the companies’ returns received by the FBR until Friday stood at 9,240 against 7,007 filed last year until Dec 8, 2020, indicating a growth of 31.8 percent.

According to sources, the FBR will gain an additional Rs 27 billion from the reduction of concessionary sales tax rates on mobile phones as part of the government’s continuous exercise of removing sales tax exemptions in 2021-22.

Under the Ninth Schedule of the Sales Tax Act of 1990, the government would levy a 17 percent sales tax on cellular mobile phones in CKD/CBU form. All of these taxing measures are part of an effort to raise Rs. 330 billion in additional income this fiscal year by eliminating exemptions.

The FBR has recommended the nation to file their taxes. Meanwhile, FBR has also enhanced its IT system to help taxpayers and ensure that the IRIS programme continues to function effectively.