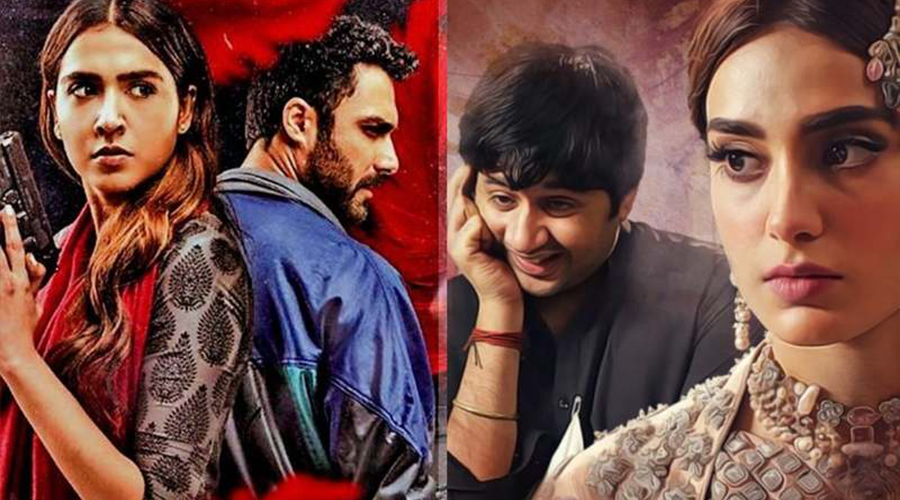 LUX Style Awards has just announced a list of their winners for the current year belonging to the Television, Fashion, and Film industry.

The 19th LUX Style Awards announced its winners in Karachi and this is the first time in the nineteen year history of the LSA’s that the entire judging and awarding process has been conducted online.

This was an intrinsic part of the LSA’s efforts to ensure the safety of the nominees, juries, auditors and organizers.

The LUX Style Awards event is Pakistan’s most prestigious Awards night and fans and viewers wait in anticipation for it that honors winners in 28 categories. Two Lifetime Achievement Awards were announced as well.