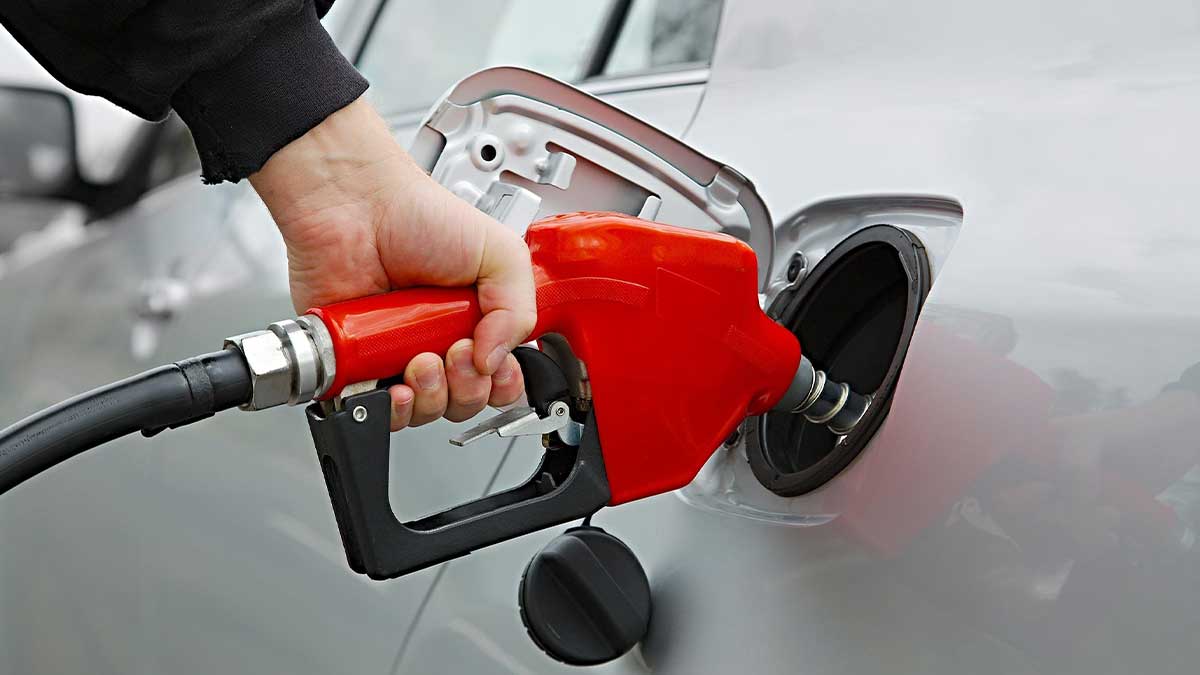 Meanwhile, according to a notification issued by the Finance Division, the new price of petrol, effective from October 16 (today), the prices of kerosene and light diesel oil (LDO) were also increased by Rs 10.95 and Rs 8.84 per litre, respectively. The new price of kerosene is Rs 110.26 per litre and that of LDO is Rs 108.35 per litre.

The unprecedented jump to highest ever prices of petroleum products comes against the backdrop of surge in oil prices in the international market that had risen to around $85 a barrel which has been the highest since October 2018.

“At present, oil prices have risen around $85 a barrel (Global Benchmark Brent) highest since October 2018,” reads the finance ministry notification.

It added that entire energy chain prices have witnessed a strong surge in the past couple of months due to higher demand for energy spots and supply bottlenecks.

The government had absorbed the pressure of increasing international rates and provided “maximum relief” to consumers by keeping the petroleum levy and sales tax to a minimum, the Finance Division said.

“Therefore, prices worked out by Ogra (Oil & Gas Regulatory Authority) have been approved,” it added.