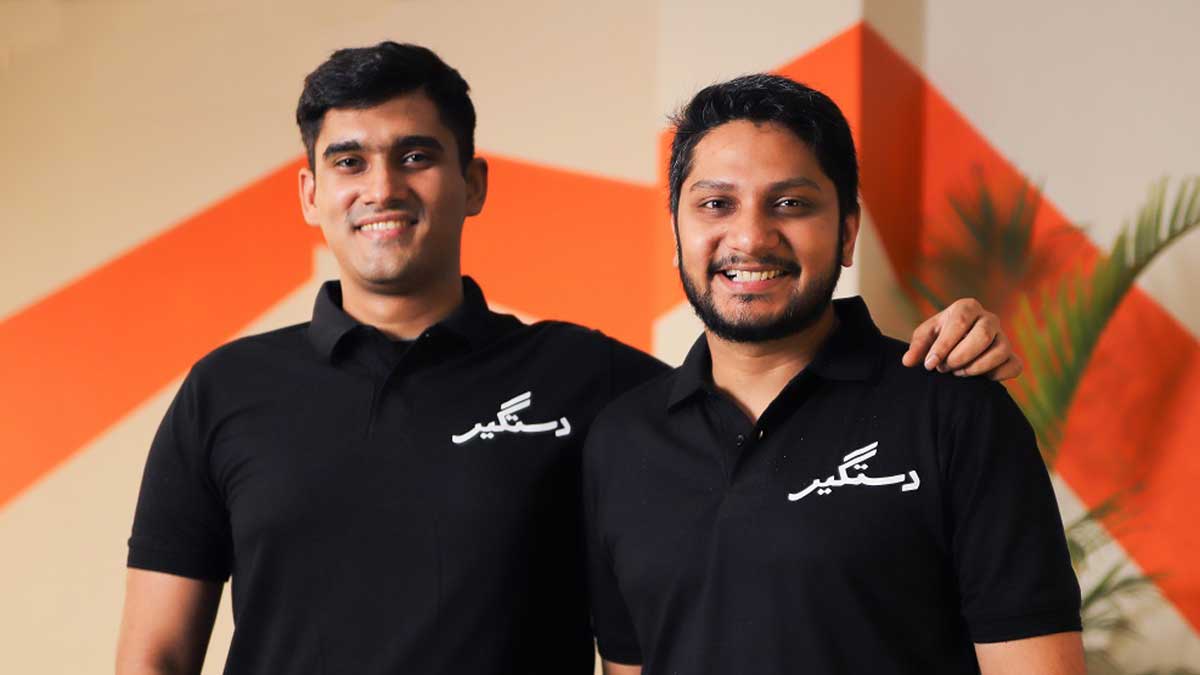 Pakistani fintech Dastgyr has raised a $3.5 million seed round led by SOSV, takes the total capital secured so far to $4 million, including the angel round in July 2020.

Dastgyr is a B2B marketplace based out of Karachi connecting suppliers to mom-and-pop retailers that has raised a $3.5 million seed round. Moreover, the startup wants to mark its entry into the fintech space by offering products to kiryana stores.

According to the press release, the startup aims to connect more than 2 million underserved retailers in Pakistan directly to manufacturers, distributors, and wholesalers to fix a fragmented supply chain is currently and will organize this seed funding to launch products for financial inclusion in Q3 2021.

On top of further building the tech stack and expanding the already 280-odd team, “the funds will be deployed towards officially launching new fintech solutions that Dastgyr’s team has already been experimenting with, including ‘Buy Now Pay Later’.”

Dastgyr aims to serve, the majority of whom remain unbanked. “Access to financing options will ultimately enable them to have more purchasing power and expand their businesses to include more categories, improve store capacity, or purchase new equipment like refrigerators and shelves,” the press release states.

Dastgyr selected for by SOSV for accelerator programme

William Bao Bean, General Manager at SOSV and Managing Director of MOX said, “Pakistan is seeing the same patterns as India five years ago and China 10 years ago: with 75pc of the population owning a smartphone, the first-movers in mobile-first services will be the winners. We are particularly impressed with Dastgyr’s culture of growth: the company’s fintech offering is truly a game-changer for the unbanked and underbanked while ensuring the success of their businesses. We are particularly impressed with the company’s culture of growth and are proud to have the company as part of our portfolio.”

The startup was founded in 2020 when Covid-19 was at its peak, Dastgyr is a B2B marketplace app that enables retailers to order wholesale inventory of over 2,000 stock-keeping units (SKUs) with guaranteed next-day delivery and telephonic helpline support.

Dastgyr’s team includes former members of some of the region’s fastest growing startups, including Daraz (Rocket Internet venture acquired by AliBaba), Careem (acquired by Uber), and Airlift (raised Pakistan’s largest Series A at the time led by First Round Capital).