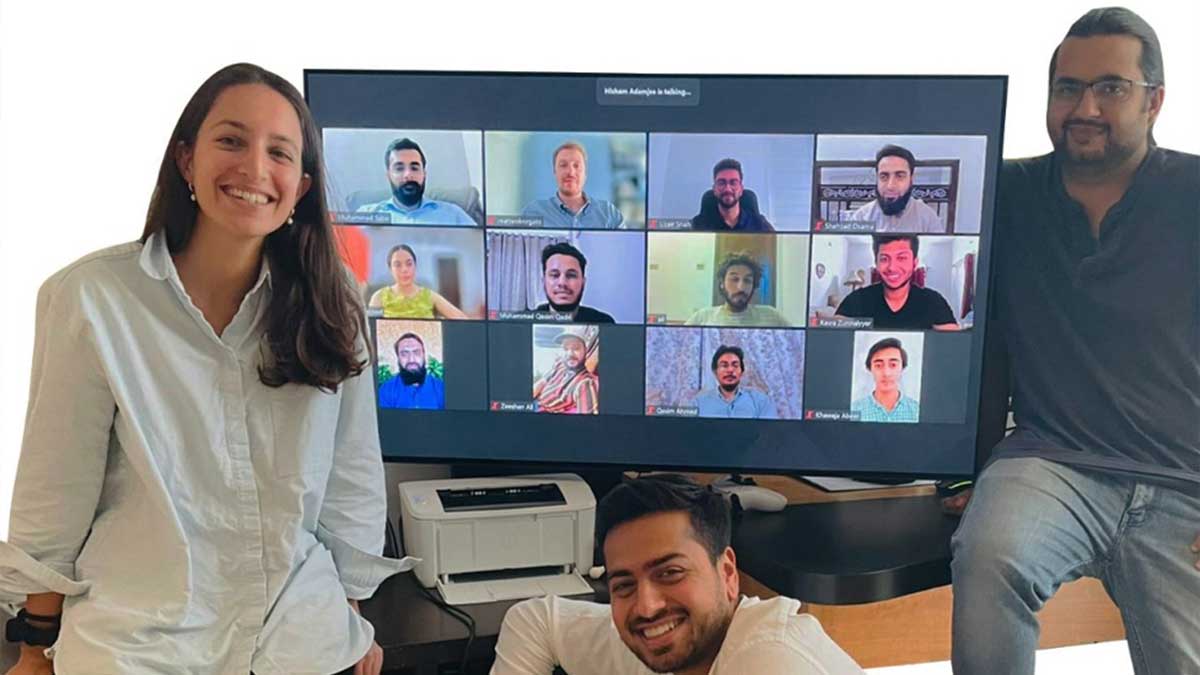 The funding is being recognized as one of the largest seed rounds received by local startups in Pakistan.

CreditBook intends to use the funds to digitize small businesses across Pakistan, with this huge amount of investment anticipated to create waves in Pakistan’s Fintech landscape.

CreditBook, which is available in six different languages, enables small businesses to sell their goods on credit, allowing consumers to enter purchases into the app and then send free SMS or WhatsApp reminders to customers to request payments. CreditBook’s creators claim that as a result, “payment recall is up to three times quicker.”

The CreditBook app has over half a million downloads on Google Play, representing a 450 percent increase in brand awareness in the last six months. Despite a large number of users, CreditBook does not make any money as the service is free.

“When one considers the current contribution of MSMEs to Pakistan’s GDP and the ability to optimize a series of unaddressed workflows, there are several paths to monetization in this space. We see a lot of possibilities for incumbents and startups to collaborate on these workflows, but it’s still early in this space.  At CreditBook, we learn from our users every day while keeping a close eye on macroeconomic patterns. Over the next few months, we’ll have to explore with and validate some of these new patterns.” The startup co-founder Imran Jamil said.

The startup is expected to display “their potential as market leaders with their knowledge of their customers while bootstrapping the business, which has made their development all the more impressive” with a formidable investment roster currently holding the fort.

CreditBook, which is currently available for free, is poised to break down barriers to financial literacy by using simple buy-now/pay-later methods. It will take time for CreditBook to monetize its offerings, but in the meantime, the company is looking for new talent to join its 15-person team.