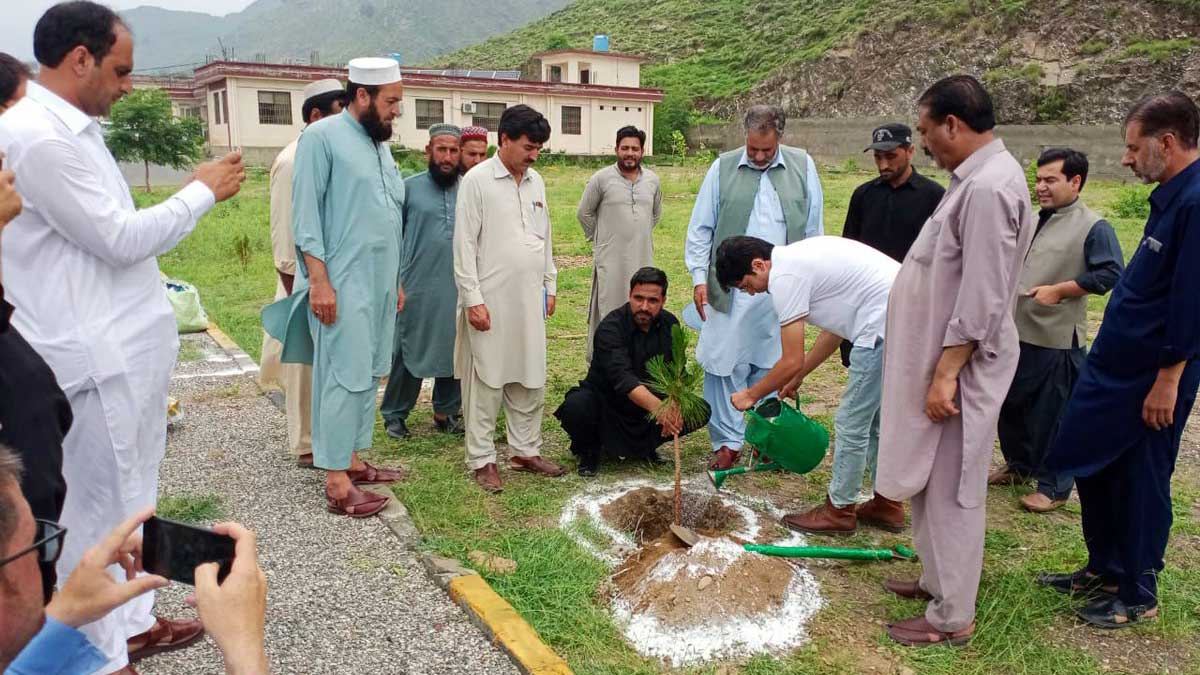 On Monday, while launching the monsoon plantation drive in Islamabad, Prime Minister Imran Khan said that Pakistan is now recognized as a leading country which is taking steps to reverse carbon emissions.

He added that the government’s ten billion tree tsunami project as well as the plantation of one billion trees in Khyber Pakhtunkhwa is widely acknowledged across the world.

The premier asked the countrymen to fully participate in the tree plantation campaign to enhance the country’s forest cover.

While speaking on the occasion, he said it is unfortunate that our forest cover is very less when compared with other regional countries as this matter was not considered in the past. PM Imran Khan said we have to transform Pakistan green to fight global warming and offset the impact of pollution.

The prime minister said “It will bring a big revolution if each person plants at least one sapling during the next three weeks,” he added that he had also directed the commissioners and deputy commissioners to ensure plantation at empty spaces in cities. He said our aim is to leave behind a better Pakistan for future generations.

The primer said Pakistan is now recognized as a leading country which is taking steps to reverse carbon emissions.

However, over the years, Islamabad has witnessed a massive reduction in tree cover, particularly in the last two decades. But the green graph is gradually showing an upward trend after the PTI government carried out a massive tree-plantation campaign under the ‘Clean and Green Pakistan Initiative’.

Meanwhile, a meeting has been organized at the PM Office by PM Imran Khan to review progress on the government’s strategy to enhance tourism across Pakistan.