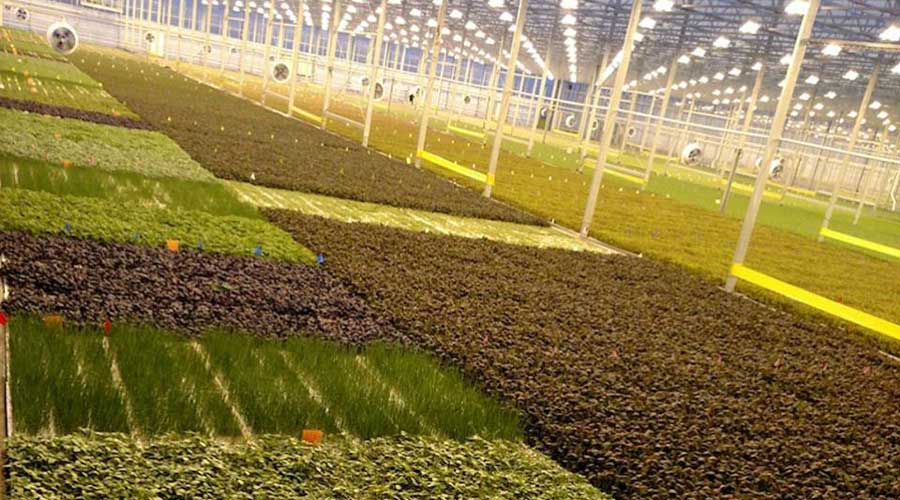 The government of Pakistan is about to bring advanced technology in the agriculture sector by forming 500 tech based farms to encourage export-based agriculture with the new project of Precision Agriculture by the Ministry of Science and Technology.

The project was revealed by the Minister of Science and Technology Chaudhary Fawad Hussain where he said, “Agriculture sector is considered as the backbone for Pakistan’s economy and can contribute a big share in Gross Development Product through adopting the modern technology. Thus, his ministry is determined to introduce modern technology for improving agriculture practices and boost the production level of different crops which would boost economy as well as make the farmers prosperous.”

In the project of tech based farms under Precision Agriculture, Ch Fawad Hussain stated that two, five and 12.5-acres farms would be providing technological solutions that include water sensors, drones, pesticide sensors, seed selection, packaging facility and many more.

The Science and Technology Minister further revealed that farmers are unable to meet their expenses even with 12.5 acres of land with maximum utilization, however, farmers in our neighbor country China are getting ideal production rate in only using one-acre land by implementing state of the art tech-based agriculture methods which are enough for the whole year.

Talking more about maximizing the productivity he was of the view that laser leveling of the grounds could get high productivity of irrigation water at the form level. This method is very beneficial to harvest crops through the finest use of water and non-water inputs.

Further talking about the expansion of the tech based farms project, Fawad mentioned that in the second phase of the project the focus will be to grow commercial livestock farms for the agriculturalists.

The Pakistan Halal Authority will be monitoring the progress of livestock farms quality and make sure it is up to the standard and followed the Islamic method of sacrificing animals.