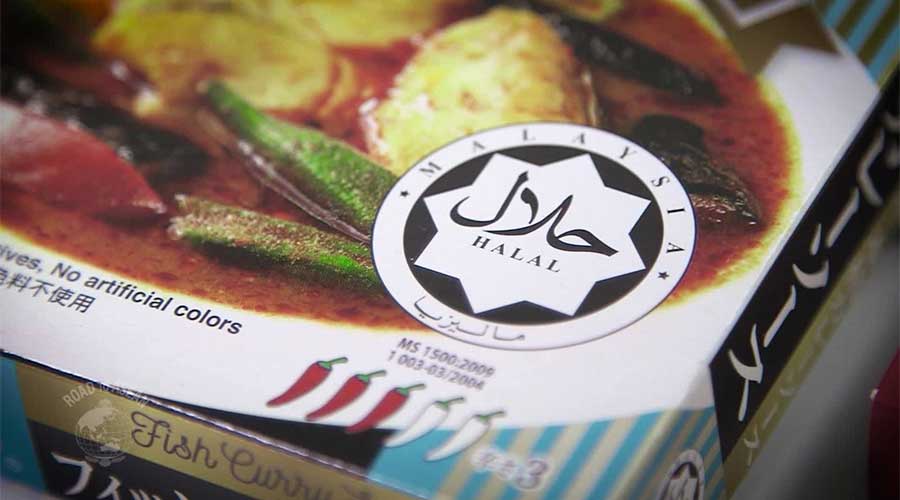 Mian Anjum Nisar the president of Federation of Pakistan Chambers of Commerce and Industry (FPCCI) revealed that the halal food trade worldwide is $3 trillion but Pakistan covered only 0.25 percent of it and this sector needs to be improved.

While addressing in a webinar which was on ‘Halal Industry in Pakistan: Potential and Challenges’, was organized by FPCCI, Nisar said the country needs to increase its manufacturing level and export the semi-cooked meat which has a very high demand in China long with another far South East Asian Countries.

All the public and private sectors must approach with a positive tactic in order to explore the high potential of ‘Made in Pakistan’ products and cover more ground in the global market, he said.

Mufti Yousuf Abdul Razzak the CEO of Sanha Halal Associates revealed that Europe is sitting at 80% of internationally generating halal revenues. Pakistan can also take this opportunity and make huge revenues from halal commodities as the country is producing almost 90% of raw materials is halal, Mufti said.

Mufti Razzak requests the government to aid investors through tax and other financial incentives in order to promote halal brands in different countries which include Malaysia, Indonesia, Brazil and Thailand.
Dr Akhtar Bughio, the Director General Pakistan Halal Authority said standardization and traditionalism of halal products is required to increase exports.

Another issue raised by FPCCI Regional office Muhammad Ali Mian that many halal food producers used interest based borrowing or other kinds of unacceptable Sharia methods of finance, hence the outcome of the product cannot be considered as 100 percent halal.

There is huge demand for Pakistani gelatin and halal food

“There is huge demand for Pakistani gelatin which is used in halal medicines in Muslim countries. At present, only five to six companies are working in this sector while Pakistan is importing 75 million gelatin capsules,” he said.

A representative of the Punjab Halal Development Agency shared that halal standard is not the same in all the countries which was base of the high cost of production and exports. The representative suggested that there should be an organization just like OIC which made its own rules and regulations for halal exports.

The Managing Director of Global Halal Services Muhammad Awais highlighted another issue that a self-developed halal logo needs to be prohibited as they are creating problems for other exporters who are working under the law.

Mufti Zeeshan Abdul Aziz the CEO of International Halal Certification recommends that it should be obligatory for every importer to have a halal certificate.