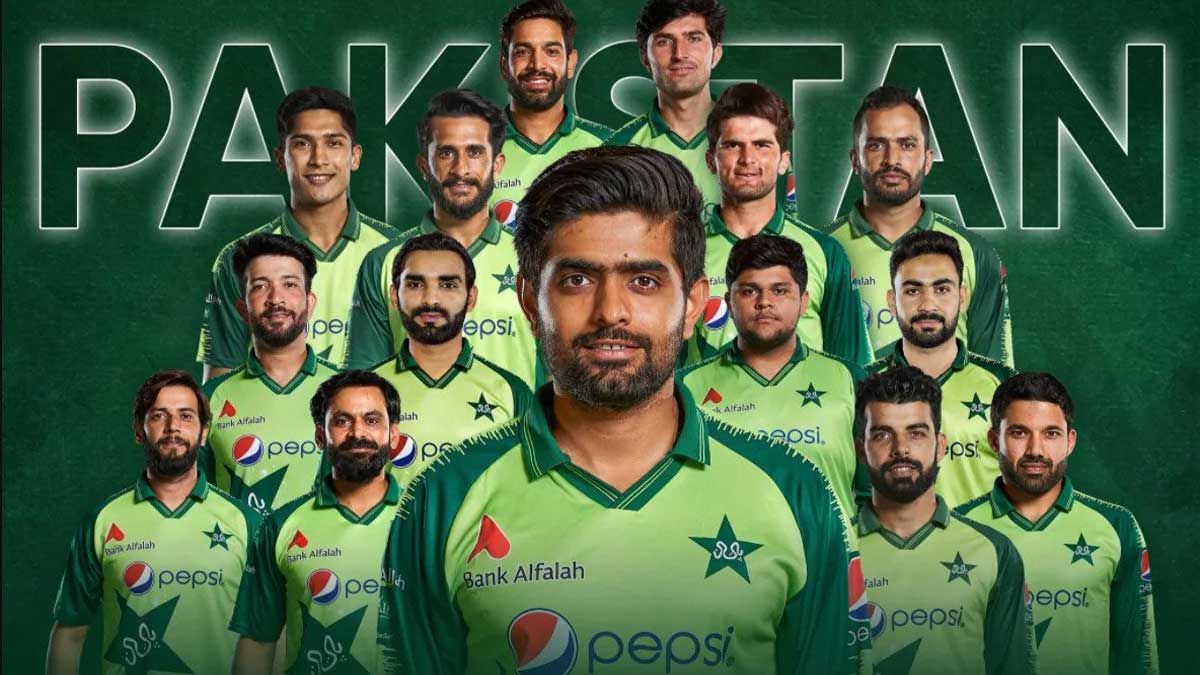 The Pakistan T20 World Cup side, led by captain Babar Azam, will be heading for Dubai on October 14, according to reports, with the Men In Green hoping to make a strong showing after England and New Zealand both cancelled their excursions to Pakistan.

According to sources, major changes are expected in Pakistan T20 World Cup squad after the recent dismal performances from Sohaib Maqsood and Azam Khan in the ongoing matches of National T20 Cup.

According to reports, the squad will hold its first training session on October 16 after passing mandatory coronavirus tests.

The International Cricket Council (ICC) T20 World Cup will begin on October 17 in the United Arab Emirates and Oman.

On October 18 and 20, Pakistan will play two warm-up matches against the West Indies and South Africa, respectively.

Millions of fans will be watching Pakistan’s campaign for the trophy begin on October 24 at the Dubai International Cricket Stadium, when they face India in a high-octane match.

The arch rivals will meet for the first time since their 50-over World Cup match in Manchester in 2019, and it will be their sixth appearance in the global T20 championship.

Pakistan, the 2009 World Cup champions, will face Kane Williamson’s New Zealand two days later at the historic Sharjah Cricket Stadium before returning to Dubai on October 29 to face Afghanistan for the first time in a Twenty20 World Cup.