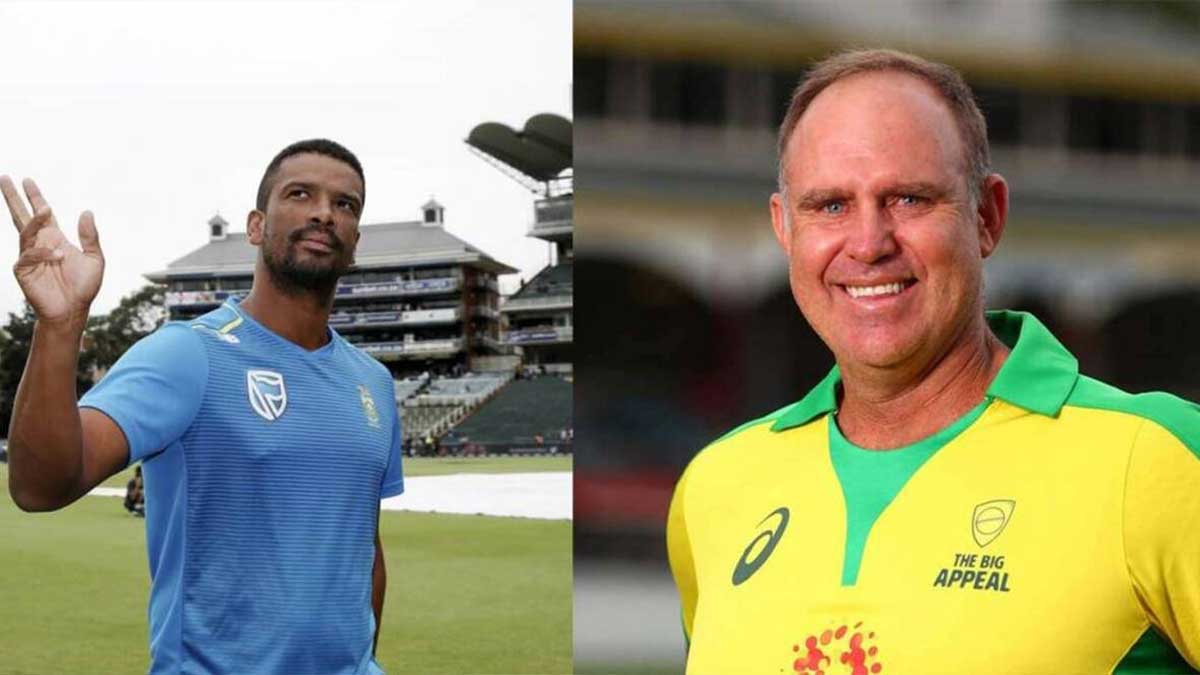 Matthew Hayden and Vernon Philander will replace Misbah-ul-Haq and Waqar Younis after both coaches stepped down from their respective roles shortly after Pakistan’s T20 World Cup squad was named last week.

Hayden will be the ideal coach for the young and talented Pakistani team, according to Ramiz, since he will encourage aggression in the team. Hayden is a world-class batsman, according to him, and his presence and attitude will be a tremendous help to the players in the dressing room.

Vernon Philander, was a brilliant seam bowler with unparalleled knowledge of the game is also appointed as a bowling coach, according to the former opening batsman and new Chairman. His hiring, he claims, will be beneficial to the national squad.

Ramiz added that Bank Alfalah had offered to cover the international coaches’ salaries and thanked them for their generosity. This was made possible, he said, by the PCB’s strategic collaboration with Bank Alfalah, and he hoped that other strategic alliances would improve the country’s cricketing infrastructure.