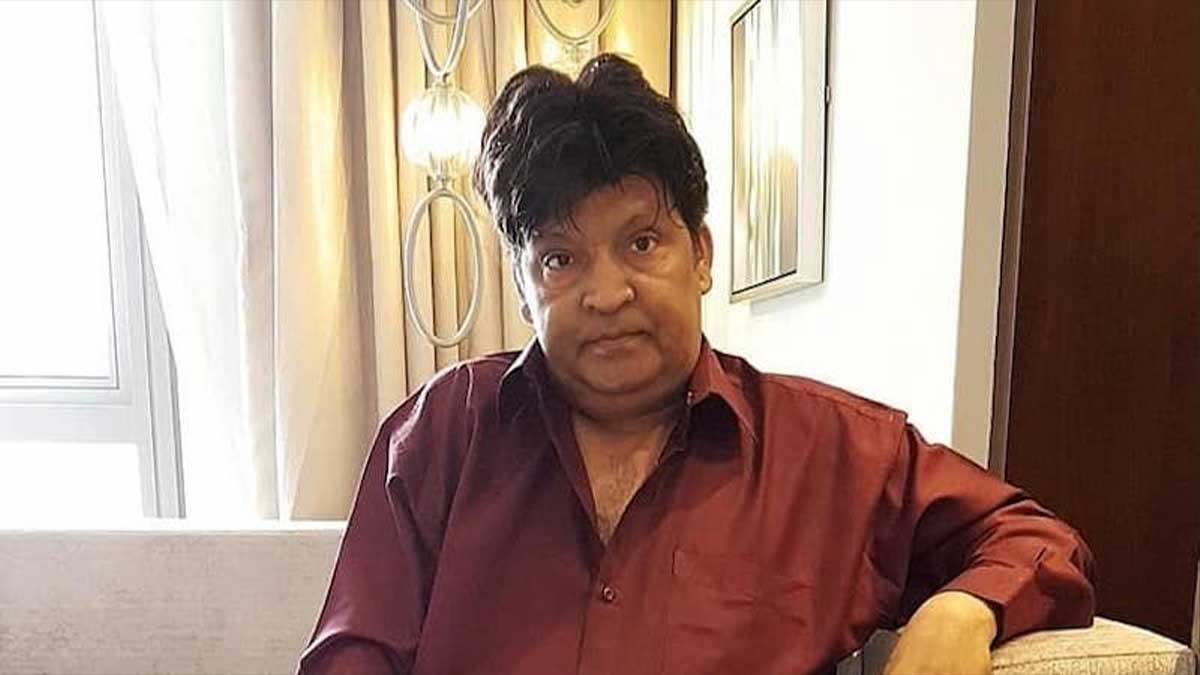 The Sindh government has allowed the family of legendary comedian Umer Sharif to bury him at Abdullah Shah Ghazi graveyard.

The Sindh minister Saeed Ghani said that arrangements regarding to the desire of the actor have been initiated, adding that Sharif wished to be buried in the same cemetery.

“According to the wishes of late Umer Sharif, arrangements are being made by the Sindh government for his burial at the Hazrat Abdullah Shah Ghazi graveyard, he tweeted.

The legendary comedian died in Germany on Saturday at the age of 66 after a prolonged illness.

Along with his wife Zareen Ghazal, he was flown to the United States in an air ambulance.

After the famed comedian’s condition deteriorated, the air ambulance was made an emergency landing in Germany. On humanitarian grounds, Germany approved the emergency landing and granted the comedian and his wife a 15-day visa.

Sharif was taken to a hospital in Berlin, where he breathed his last.

Mohammad Umer, better known by his stage name Umer Sharif, was born on April 19, 1955. He was an actor, comedian, director, producer, and television personality of Pakistan. He was recognized as one of the subcontinent’s best comedians.

The famed comedian began his career as a stage performer in Karachi in 1974. He began his career in theatre with the stage name Umer Zarif, but eventually changed his name to Umer Sharif. Bakra Qistoon Pe and Buddha Ghar Pe Ha, both from 1989, were two of his most popular comedy theatre plays.

Mr. 420 earned Sharif national awards for Best Director and Best Actor in 1992. He has 10 Nigar Awards under his name. He is the only actor in history to win four Nigar Awards in the same year. Apart from that Sharif is also a Tamgha-e-Imtiaz winner.