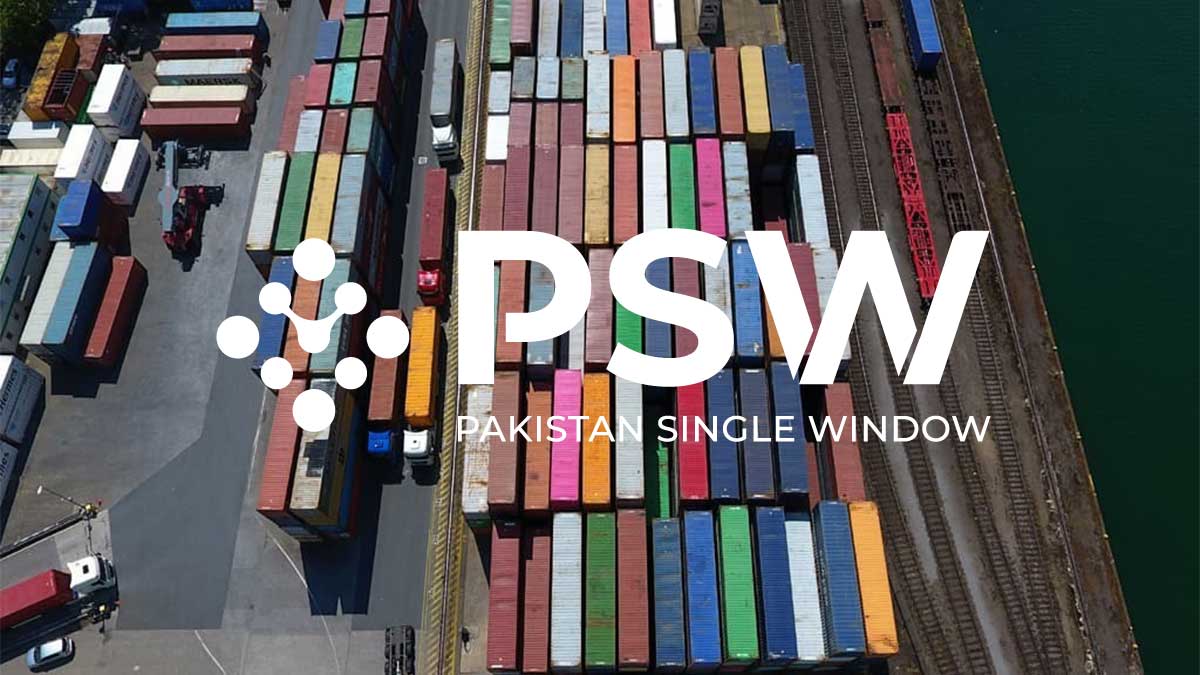 Pakistan Single Window (PSW) will not only lessen the time, cost and impediments while contributing considerably towards simplicity of doing business, but it will also facilitate the country to unravel its potential with the aim to become a hub for local as well as international trade and transit, said Finance Minister Shaukat Tarin.

According to the notifications issued by the first meeting of the PSW’s Governing Council, the minister also probed the stakeholders to catalyze the second and third phase’s deployment for the elimination of concealed costs and removal of ineptitudes in the supremacy of international trade and logistics.

PSW is a simulated system that connects the ministries concerned, port authorities, customs, banks, and other related departments after key process re-engineering to offer a single platform for the management of international trade.

Besides this, the council secretary informed about the development of PSW that permits the concerned parties involved in transport and trade in Pakistan to establish standardized information and documents at a single registration point.

Mr. Tarin was further told about the successful implementation of the first phase of the PSW program while its 2nd and 3rd phases will be rolled out within the next two years.

Moreover, the PSW allows Pakistan’s ports competitive by abating the business costs and also improve the effective delivery of B2B and B2C value-added services. The freight would be cleared in a minimum time.

The notification further says that almost 75 controlling departments will be completely incorporated through ICT based system, helping to provide a single entry point to ease trading across borders with a nominal need for any physical contact.

The Governing Council is the topmost body in the official business model of PSW under Pakistan Single Window Act publicized in April 2021. This council includes main stakeholders and notable private sector subject experts to supervise this important project for its timely completion while providing facilities in its implementation phase.