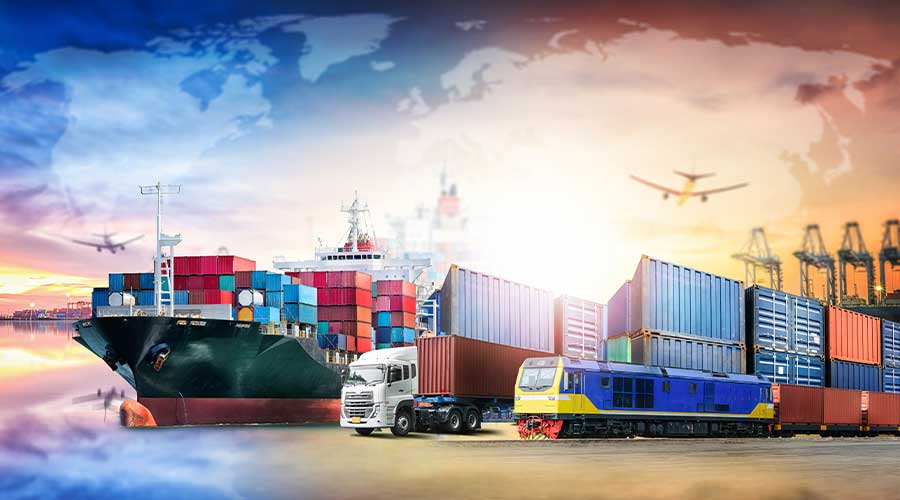 Pakistan has improved its rankings in the Trading Across Border Index by 31 positions, moving up from the 142nd to the 111th, Federal Board of Revenue (FBR) said on Tuesday.

According to the Global Fund’s Annual Ease of Doing Business 2020 report, Pakistan’s ranking of trading across the border index has been jumped by 28 places. It has now been placed at the position of 108 from 136. The Federal Board of Revenues has been working in three sectors in this regard.

Through Web-Based Customer (WEBOC) electronic system, different concerned departments have been merged, the second step is lessening the number of documents and the third step the FBR took here is the training and improving the working level of the staff. These steps were taken, keeping in view the speedy trade at the borders.

Now Pakistan is amongst top 10 countries, the performance of which is better than the previous year with reference to extending the facilities of doing the business.

In implementing Trade Facilitation Agreements (TFA), Pakistan improved the most than the other Southeast Asian Countries like India and Bangladesh whose implementation rate is 78.2% and 36.1% respectively whereas Pakistan is at 79% which contributed to the improvement on Trading Across Border Index. The country was at 34% in 2018.

It has been part of the preferences of the government of Pakistan to facilitate importers and exporters to the maximum extent under the TFA by the World Trade Organization. Many other measures have been taken in this regard.

The documentation time of export has been minimized to the extent of 24 hours which was 55 hours earlier while this time was 75 hours which has now been brought to 24 hours for fulfilling the legal requirements.

The Federal Board of Revenues is now working to further improve this level with special reference to the regional countries.

The Trade Facilitation Program is being well implemented on the borders of Torkham, Chaman, and Wagah as these are the important transit point.

Under the Single Window Program, about 46 departments of Pakistan will be merged so as to eliminate the problems, being faced by the importers and exporters.