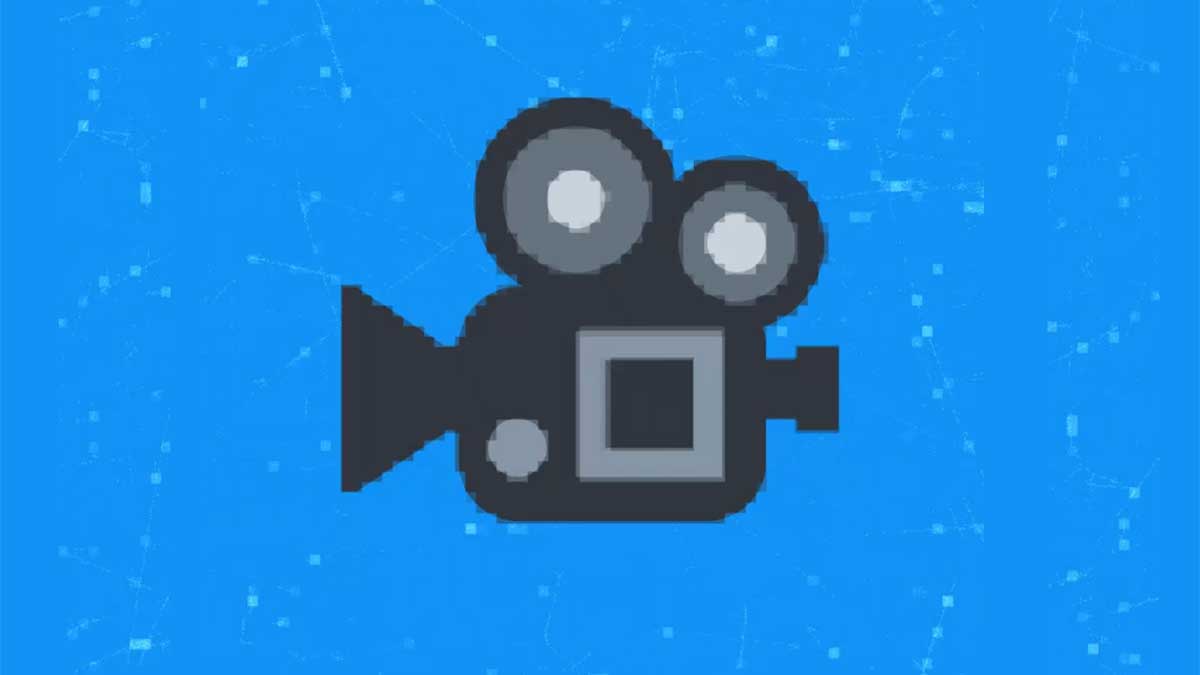 Twitter says that the social media has made updates to fix the poor video quality of their platform, which has been an issue for their users from the start.

Some good news: we’ve made updates to improve video quality.

Twitter has fixed the problem by removing a pre-processing step when uploading videos. This step appears to split up the video clip you’re trying to upload to Twitter into smaller parts for easier processing, that might lead to lower video quality.

According to the micro blogging platform the modifications aren’t yet available on Twitter Media Studio, a service that allows you access to all the media you’ve ever uploaded. While the improved video quality is intended to be available to all, it will only apply to new video uploads and will not be updated retrospectively to older ones.

While some users claim to see no improvement from before, others claim to notice less compression in full screen and faster adjustment when switching screen sizes. Although the resolution isn’t quite up to par with HD videos on YouTube, it appears to be adequate. Twitter made modifications to the way it uploads JPEGs in 2019 to avoid them from losing quality after being posted.