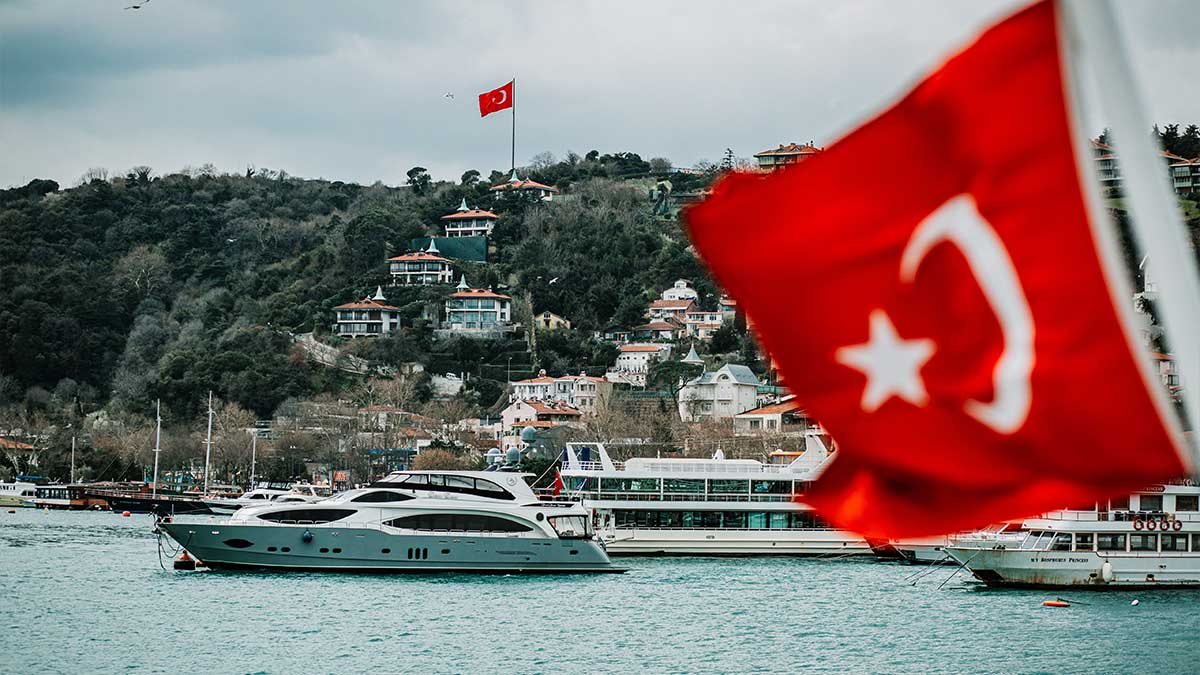 While talking at the launch ceremony of PNS Badr, the third ship under the framework of Turkey’s National Ship Project (MİLGEM) in Karachi, the PM said making the CPEC a trilateral project with Pakistan, Turkey, and China would be favorable for the region.

“The ongoing China Pakistan Economic Corridor was set to translate regional connectivity and a trilateral arrangement with the inclusion of Turkey could prove beneficial for the people in the region,” Sharif said.

Besides proposing the inclusion of Turkey in in CPEC, Shehbaz Sharif stated that multi-dimensional cooperation between Pakistan and Turkey in defense, foreign policy, and public welfare was moving to new heights of friendship for the interests of the two peoples.

In July 2018, the Pakistan Navy made an agreement for the purchase of four MILGEM-class ships with Turkey’s state-run defense firm ASFAT. The MILGEM vessels have a length of 99 meters (325 feet) having a displacement capacity of 24, 00 tons. It has the ability to move at a speed of 29 nautical miles and can be hidden from the radar.

As per the plan, two corvettes are to be constructed in Turkey and the next two in Pakistan, which also includes technology transfer.

The premier said the launch of PNS Badr would lead to the enhancement of maritime activities at the Karachi Port and Port Qasim, thus it would be beneficial for the financial and industrial progress.

He remarked that the initiation of the ship was a “moment of pride for the entire Pakistani nation and the naval forces of the two countries” and acknowledged the efforts of the naval chief, his team, and the defense minister.

Meanwhile, Sharif also thanked and praised Turkey for always being a great supporter of Pakistan’s sovereignty.

Furthermore, Sharif met with Turkish Defense Minister Hulusi Akar and appreciated the well-established strategic cooperation between the two nations in all fields including engineering, shipbuilding, solid waste management, and transport.