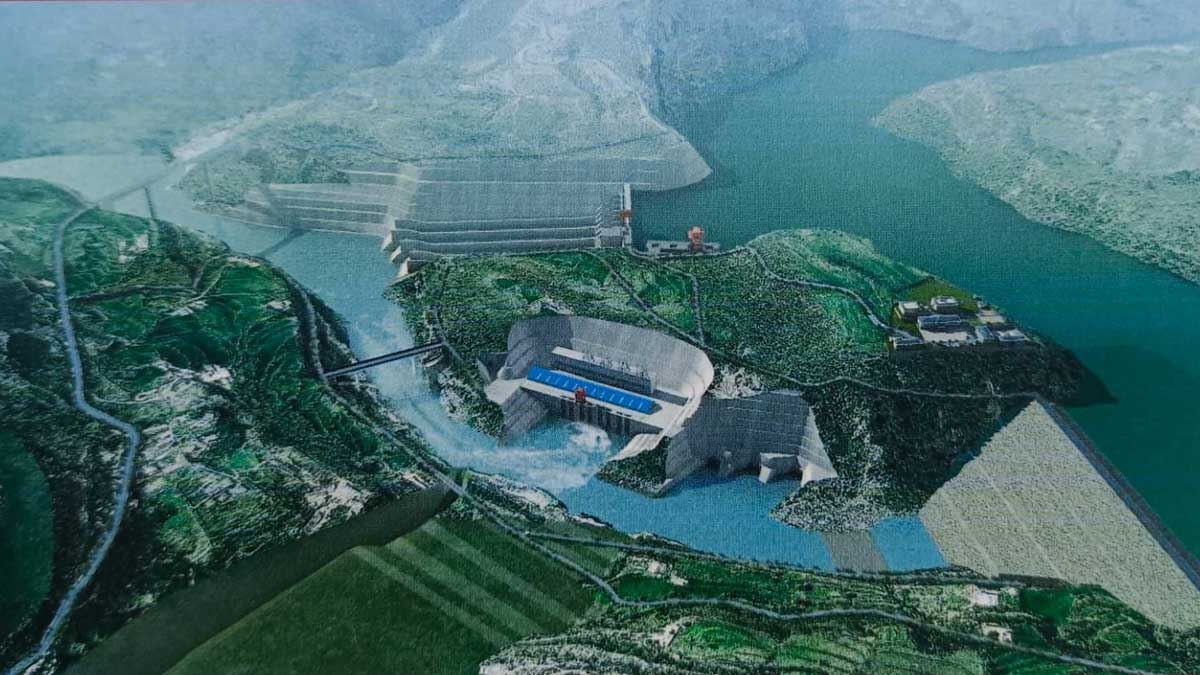 Under the China-Pakistan Economic Corridor (CPEC), the first hydropower project with 720MW Karot Hydropower Project (HPP) has begun trial operations as two of its four units started generating 360MW on a test-run basis.

In this regard, the Ministry of Water Resources is making all possible efforts to get the mega-project inaugurated by Prime Minister Shehbaz Sharif at the end of the coming month. The power production operation from all the four units will start on June 25.

Moreover, the Ministry of Water Resources and Power Division are combining their energies and efforts to get the first project running as soon as possible to add a more important feather in the hat for the newly established PML-N government, which introduced the CPEC in 2015.

Officials of the ministry informed the media persons that the third and fourth units of Karot Hydropower Project built under CPEC would start power generation in the coming 15 to 30 days and eventually the power project will start delivering the much-required electricity to the national grid.

At this time, all modules of the project, including most tests of the turbines, have been finalized. However, the water filling of the pond was already completed.

The development work concerned with the laying of the transmission line for evacuating power, transmitting and including it into the national grid for supply to the distribution system was already done, the officials mentioned.

Moreover, the project is being built on the river Jhelum at the dual border of Punjab, Rawalpindi, and Kotli, Azad Jammu & Kashmir (AJK). It is being implemented by China Three Gorges-CWE Investment Corporation, a foremost Chinese firm. The firm is incorporated and registered in Pakistan as the Karot Power Company Limited.

The project is one of the three CPEC’s hydropower plans, which will begin power generation earlier than its actual deadline. While other two projects include 870 MW Sukki Kenari HPP and 1,124MW Kohala HPP.