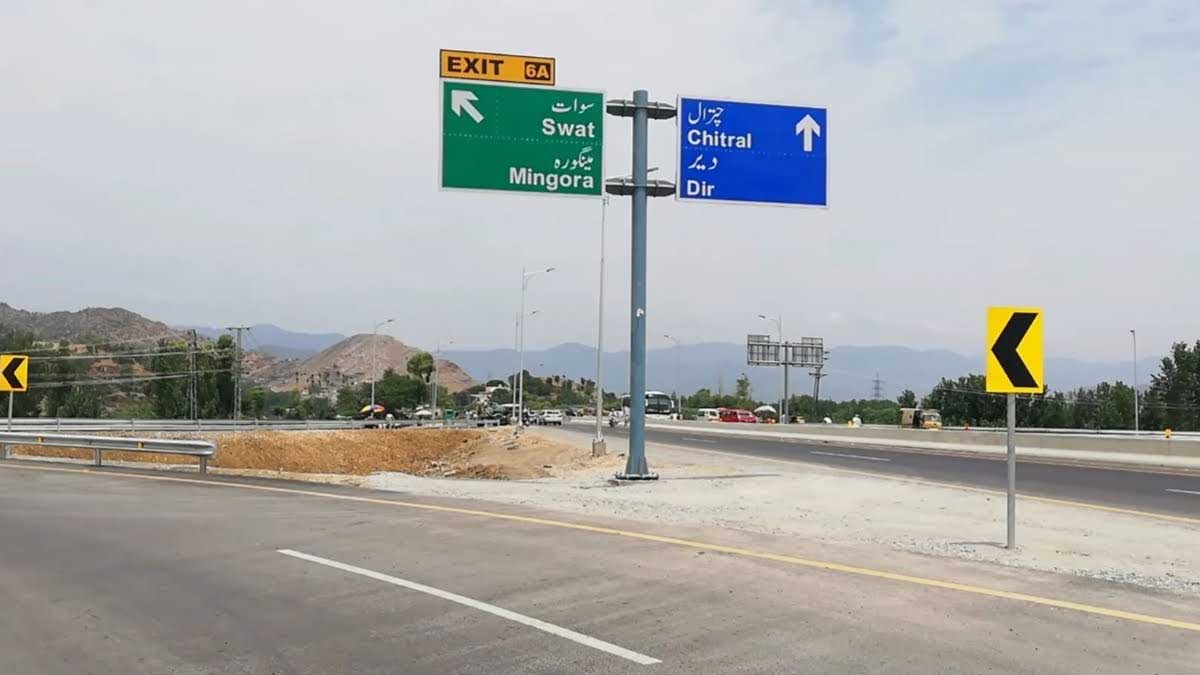 Chief Minister Mahmood Khan has inaugurated several development projects in the Lower Dir district, also broke grounds for many other schemes and talked about Dir Motorway. He inaugurated Jandool and Munda grid stations accomplished at a cost of Rs 1.17 billion.

Meanwhile, Mehmood Khan also inaugurated two other projects, comprising the gravity water supply scheme and the further development of the Blambat Canal project. Both the projects were completed at a cost of Rs 930 million.

Addressing a public gathering, CM stated that the elected public representatives in the past would just use hollow slogans and nothing practical has been done for the people of Dir, adding that the Pakistan Tehreek-e-Insaf KP government had moved the district on the way of sustainable development.

He further stated that the Dir Motorway Project enjoyed crucial importance for the region which would be accomplished at a huge cost of Rs 36 billion. He informed the meeting that the physical work on the project would be started within three months.

He believed that Dir University would play a vital part in promoting quality education.

Furthermore, the chief minister stated that four different tourism spots would be established in the district whereas the work on Timargara’s greater water supply scheme would be started soon. Informing about the project of Gopaam Irrigation Channel, he said, the proposal had already been submitted to the Executive Committee of the National Economic Council for approval.