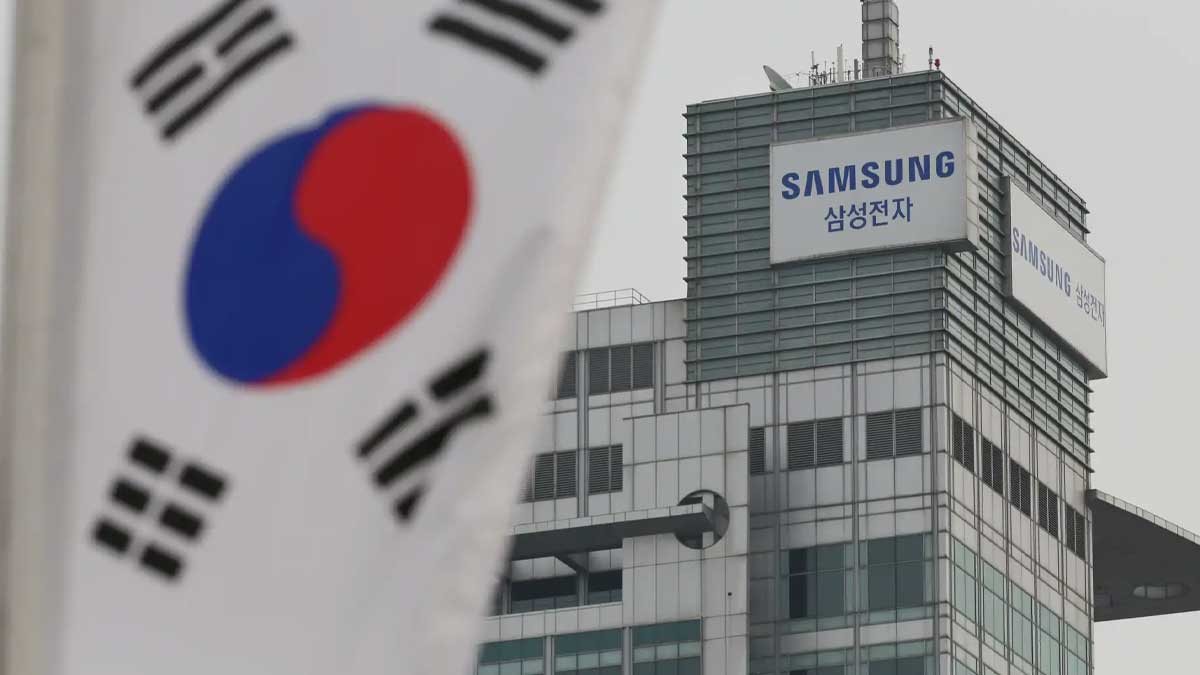 As South Korea’s conglomerates cope with mounting economic and supply disruptions, Samsung aims to increase expenditure by more than 30% to 450 trillion won ($360 billion) over the next half-decade to beef up industries ranging from chips to medications.

In a statement, the corporation, whose subsidiaries range from Samsung Electronics to Samsung Biologics, vowed to generate 80,000 jobs by 2026, largely in semiconductors and biopharmaceuticals.

As the country’s new president takes office, Samsung, helmed by the son of one of Korea’s oldest and wealthiest families, is one of a handful of so-called chaebol announcing investment plans. President Yoon Suk Yeol, who took office on May 10 for a five-year term, has been a big backer of conglomerates and has made them a crucial part of his economic growth goals.

Samsung Electronics, the crown jewel of a multibillion-dollar multinational conglomerate that includes shipbuilding, technology, health care, and finance, is receiving special attention from the group.

Last year, the world’s leading manufacturer of smartphones, displays, memory chips, and consumer appliances announced plans to invest $151 billion in advanced chipmaking until 2030. Much of it will go toward its semiconductor department, which is fast growing in order to keep up with Intel Corp. and Taiwan Semiconductor Manufacturing Co. in chip manufacturing for worldwide brands like Nvidia Corp. and Qualcomm Inc.

The current investment roadmap from Samsung Group, which coincides with public commitments made in 2021, comes a year after family scion Jay Y. Lee was released from prison. The CEO of the conglomerate, who was serving a graft sentence, was released just months before the presidential election earlier this year.

Samsung, along with the leaders of other important conglomerates such as Hyundai and SK, is expected to carry some of the responsibility for boosting development in a country grappling with increasing inflation and supply chain disruptions as a result of the epidemic and the war in Ukraine. Under a national roadmap created by the former president’s government, Samsung Electronics and SK Hynix Inc. pledged more than 510 trillion won in semiconductor research and production in the years through 2030.

The firm stated in a statement that 360 trillion won will be spent domestically and the remainder will be invested internationally. Samsung Electronics is constructing a $17 billion advanced US chip facility in Texas, a gain for the Biden administration as it focuses on supply chain security and increasing semiconductor capacity on American soil. On his first trip to Asia as US president, Joe Biden visited Samsung’s most advanced chipmaking facility last week, complimenting joint efforts on supply chain security.