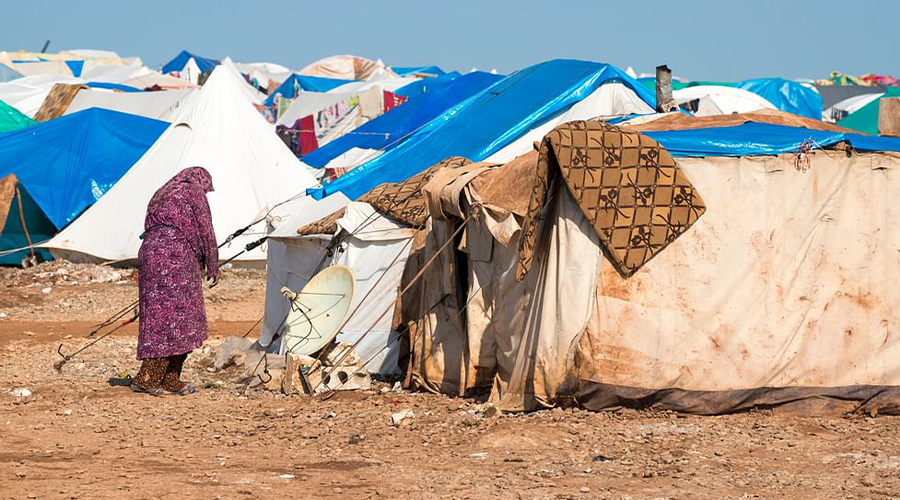 Talking to reporters at the National Database and Registra­tion Authority (Nadra) office at Rehmanabad, Rawalpindi, he said these cards were issued to Afghan nationals based on bogus documents, including fake birth certificates.

Interior Minister Sheikh Rashid Ahmed said, “We have data of 1.5 million Afghan refugees having legal status and about 800,000 Afghans living in the country illegally.”

He said corruption in the issuance of visas was being tackled and the government was providing online visa facilities to citizens of 192 countries.

He said that 300 vans of Nadra would visit different areas across the country to facilitate the mass­es. 50 Nadra offices would remain open round the clock, however, after a few weeks, those will be closed where no one will arrive at night.

Meanwhile, Rashid said persons targeting the armed forces were doing so at the behest of foreign countries and action would be taken “within 72 hours” against those making “anti-army” remarks.

“We would defeat such disinformation against our country and state institutions,” he said.

He also said five police officials involved in the killing of a 22-year-old student this week in Islamabad were arrested. The killing shocked the people as the youth was targeted when he failed to stop the car when signaled by the police.