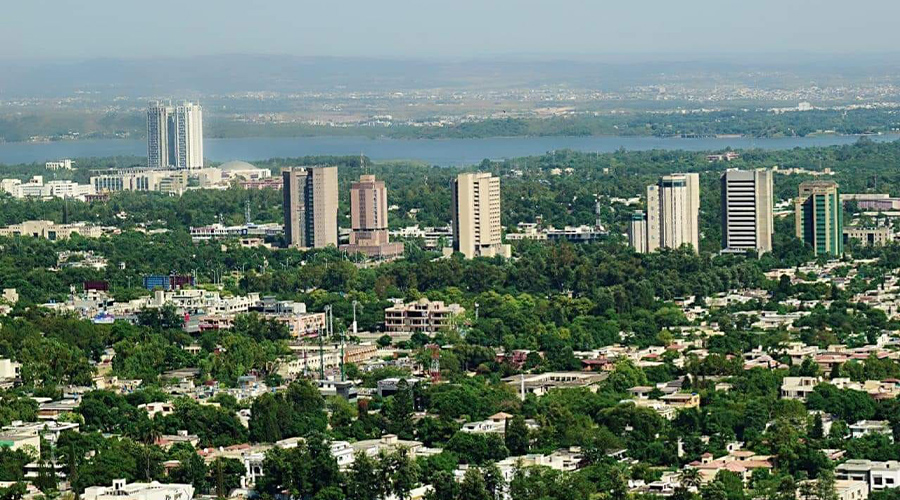 Islamabad Capital Territory (ICT) has had economic activity worth around Rs 100 billion during 2020 according to data released by CDA.

According to Capital Development Authority, the government has been focusing on the construction sector which has resulted in an economic activity worth around Rs 100 billion in the federal capital last year.

Contrary to the calendar year 2019 when maps of around 350 buildings were approved, the Building Control Section (BCS) of the civic agency in 2020 approved maps of 2,315 buildings on 22 million square feet and collected Rs 1.92 billion in terms of fee.

CDA spokesperson Mohsin Shirazi said that economic activities could not be generated in the past as investors hesitated from pumping funds in real estate projects deemed illegal.

Also, the civic agency hardly took interest in approving private housing societies due to which illegal structures were raised.

He said, “We divided the BCS into three directorates, including one for Zone-I and housing societies. We earned Rs 1.92 billion only by approving the building plans. Overall area on which the buildings have been approved is 22 million square feet. If we suppose that Rs 4,000 were spent on construction of per square foot, an economic activity of around Rs 100 billion was generated in the capital.”

According to a statement, the CDA collected Rs 1.92 billion by approving maps of 2,315 buildings in 2020. “These maps were of 2,075 residential and 138 commercial buildings. Last year, completion certificates of 359 buildings were issued by the authority. Moreover, revenue of Rs 1.92 billion has been collected in respect of building approval fees,” it stated.

Mr Shirazi further said that civic agency will be able to earn more in coming years as a policy has been formulated at the federal level to encourage and facilitate the construction industry.