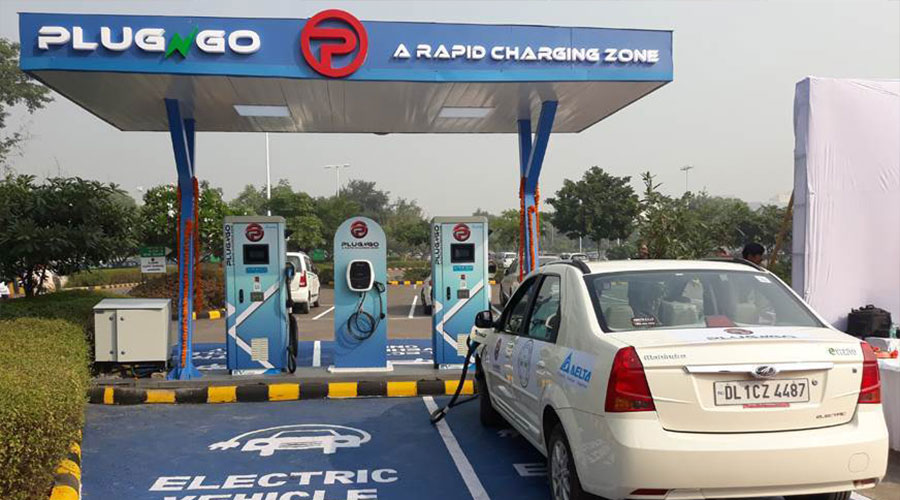 Germany with a little amendment in the current law will have to provide an electric car charging facility for electric vehicles in German gas stations. The country offered €130 billion coronavirus package, apart from the huge package announced, the government is also increasing its subsidiary for electric vehicles from €3,000 to €6,000 which will be applicable where the electric car costs less than €40,000.

By seeing these bonuses (direct subsidiary+package) from the government it will be a very positive step for the electric car industry in the country where the world’s leading automakers have assembled their headquarters.

One reason which is very understandable is the range options. The electric car no doubt is good for the environment but it does not have enough features or model range which may attract the buyers. And the second reason is the charging options; people are concerned about car charging facilities. What if we are riding a car and charging goes out while on the road. So that’s why there is a change in the law that applies to all German gas stations and will help boost the sale.

Germany needs at least 70,000 car charging stations in order to increase the electric market. In Germany Daimler, VW and BMW have their headquarters at the moment and spending huge in electric vehicles. Tesla is also working to step into the German market by establishing a factory in Berlin’s surroundings.