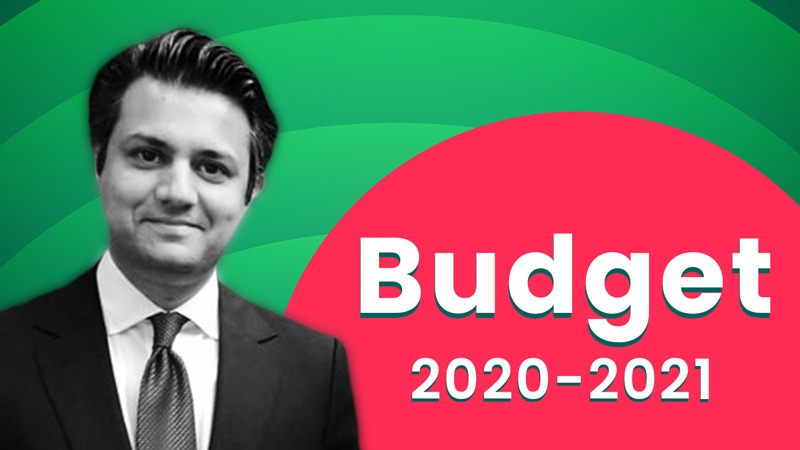 On Friday, the budget was presented by Hammad Azhar for the fiscal year 2020-21, on the floor of the National Assembly. Opposition members made slogans and thumped desks. He said, “The government was going ahead with an expansion fiscal policy which was the need of the hour after the economy had contracted due to the coronavirus pandemic in the outgoing fiscal year.”

The expansionary fiscal means the government is making efforts to use economic tools in order to increase the spending by businesses and individuals, it can be done by cutting taxes. In this way, businesses and households will have some nonrefundable income at hand and in an attempt to discourage saving or both, interest rates can be reduced.

The list of some of the changes in duties and taxes introduced by the government in budget 2020-21:

The raw material for the industries of chemicals, leathers, rubble, textile, or fertilizers has been released from customs duty. It will make these industries completely duty free. This exemption will be applied to approximately 20,000 items which are used as raw material in the above-mentioned industries. It makes 20 percent of all imports. The customs duty rates reduced, 20pc, 11pc, 16pc, 3pc, to 11pc, 0pc, and 3pc. Bleaching agents, rubber, and other products used domestically as raw material and intermediate goods used to manufacture these mentioned items.

Moreover, sales tax has also lowered from 14 percent to 12 percent for the POS system. According to the government, it will give relief to the common man and will be helpful in the documentation of the economy.

The government has reduced the minimum tax for the industry from 1.5 percent to 0.5 percent from April to September 2020, noticing the hotels and restaurant conditions hit badly by a coronavirus.

As the government has reduced the sales tax, so the mobile phones manufactured locally will get cheaper. But, it is not clear yet how much reduction in the tax was proposed.

However, there is an increased rate from 65 percent to 100 percent on an imported cigarette, e-cigarette, cigar, vaping liquid. Similarly, energy drinks will be more expensive as proposed to increase the FDE on caffeinated and energy drinks from 13 percent to 25 percent.

Meanwhile, food supplements for children with genetic birth problems have been proposed to let-off from all duties and import taxes in order to reduce their cost.

The government has also reduced taxes and duties on diagnostic kits for cancer and COVID-19.