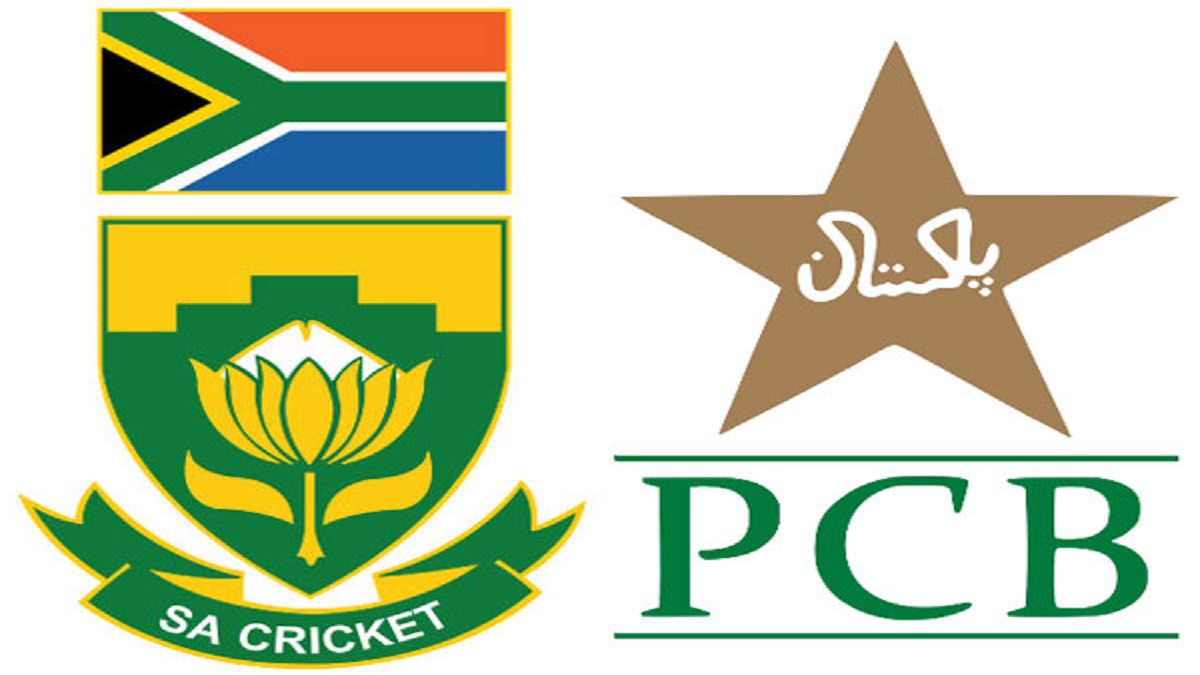 According to the reports circulating, at least two changes in ODI squad ahead of the final match between Pak vs SA, playing at SuperSport Park Cricket Stadium.

So far, both teams have won a game in the three-match series, with the series finale set to take place tomorrow.

Pakistan is considering replacing injured Shadab Khan with leg-spinner Usman Qadir, while the green shirts are also considering including Haider Ali in place of Asif Ali, according to sources.

Asif Ali has struggled in the tournament so far, failing to score in both of his previous matches. According to reports, Pakistan was considering playing former captain Sarfaraz Ahmed in the final ODI, but the chances of that happening are low.

According to reports, the team management wants to use fast bowlers in the series. Following Shadab Khan’s injury, arrangements are being made to send him home, while the team management may decide to extend Fakhar Zaman’s stay in South Africa, as the left-handed batsman could replace Shadab in the T20 series against the Proteas.

Today is supposed to be the day when the team management announces who will replace Shadab and who will be sent home.

The third One-Day International at Centurion, on the other hand, could be hampered by rain, according to the weather forecast.

Despite a stellar innings by Pakistan opening batsman Fakhar Zaman, South Africa levelled the series with a 17-run victory in the second one-day international against Pakistan at the Wanderers Stadium in Johannesburg on Sunday.

Pakistan’s chances appeared to be slim, when fast bowler Anrich Nortje removed captain Babar Azam for 31 in his first over and followed up with two more quick wickets to reduce the tourists to 85 for four.

Fakhar, on the other hand, had launched an incredible attack to keep their hopes alive before he was dismissed in the final over.