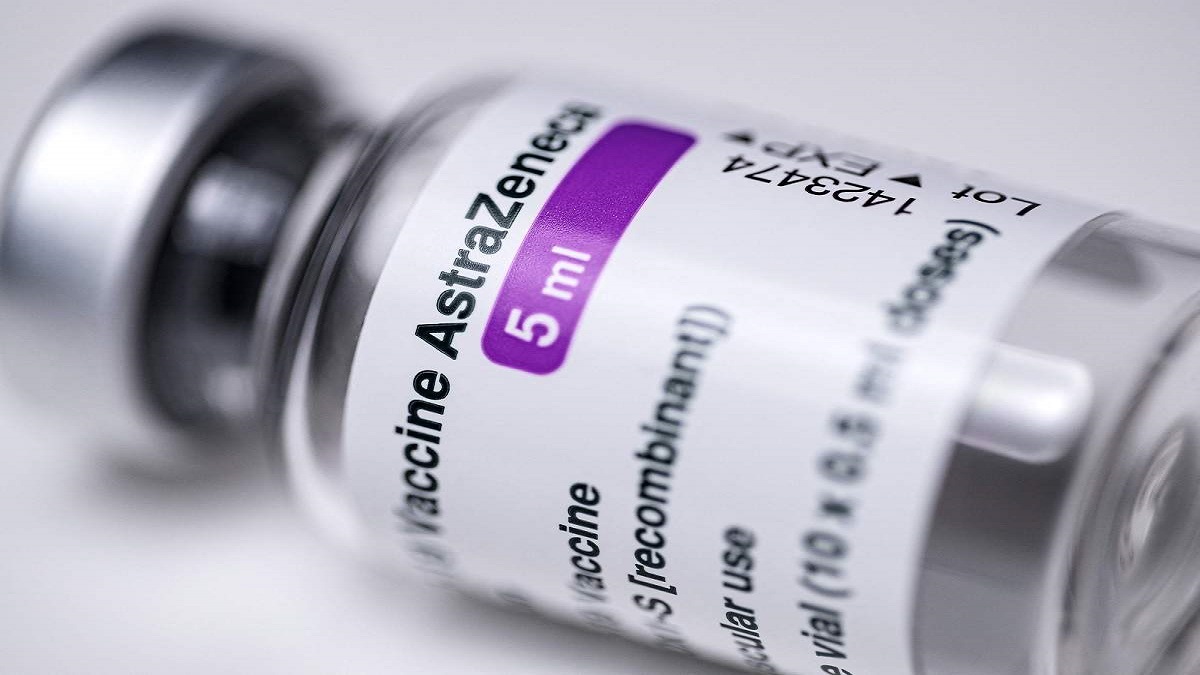 Out of 30 people who suffered rare blood clots after being immunized for Oxford-AstraZeneca vaccine, at least 7 died.

On Saturday, the UK medical regulator said that out of 30 people, suffered from rare blood clots after receiving the Oxford-AstraZeneca vaccine, seven has died. Also, several European countries have paused the use of the AstraZeneca jab over a potential link to blood clots.

The UK’s Medicines and Healthcare products Regulatory Agency (MHRA) said in a statement that “Out of the 30 reports up to and including 24 March, sadly 7 have died.” The reports of thrombosis that was submitted by medics or members of the public via a government website, came after 18.1 million doses of the vaccine had been administered in the country.

Most of the cases were of a rare clotting condition called cerebral venous sinus thrombosis. 8 cases saw people suffer other types of thrombosis combined with low levels of blood platelets, which help blood clot.

However, no reports of blood clots were reported from the Pfizer-BioNTech vaccine, the UK regulator said, adding that “our thorough review into these reports is ongoing”.

But MHRA chief executive Dr June Raine stressed that the benefits far outweighed any risks. “The public should continue to get their vaccines when invited to do so,” she said.

Both the MHRA and European Medicines Agency (EMA) has said no causal link has yet been recognized between the blood clotting case and the AstraZeneca vaccine. But the growing number of concerns has led many countries pause to rollout the usage of vaccine. Some have limited it to older people due to the relatively young age of those who suffered blood clots.

On Friday, Netherlands paused vaccinations with the AstraZeneca jab for people under the age of 60 as 5 new cases among younger women, one of whom died.