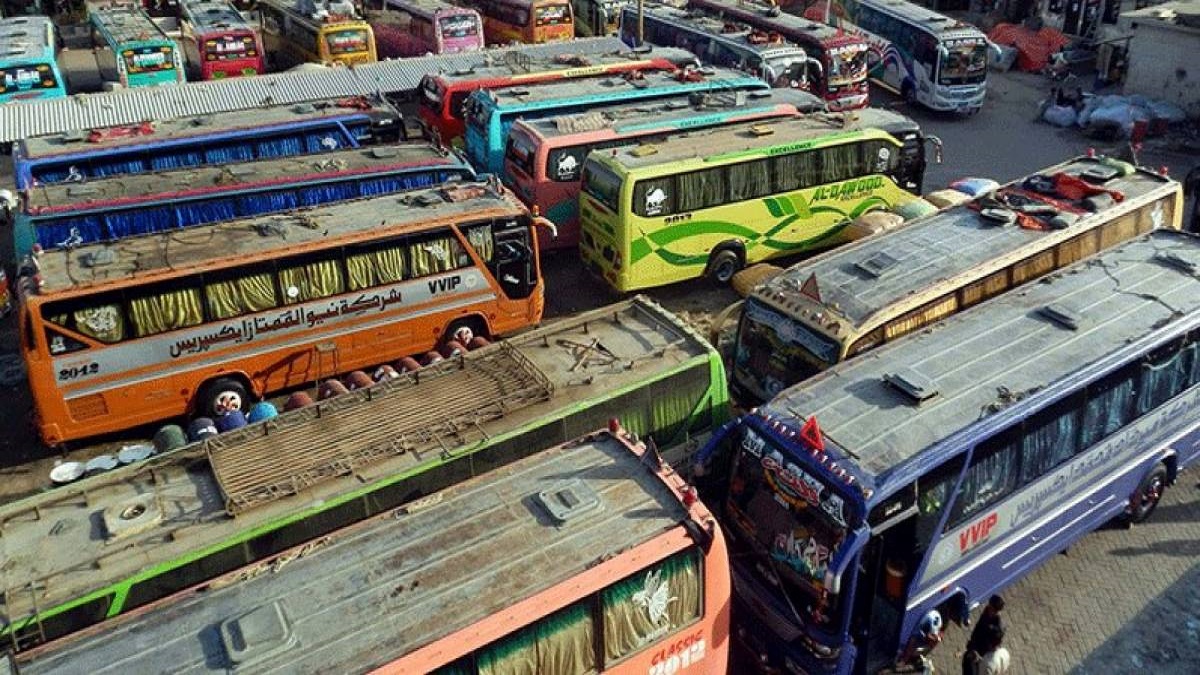 The National Command and Operation Centre (NCOC) has decided to ban inter-provincial transport on weekends from 10th April.

The National Command and Operation Centre (NCOC) decided to ban inter-provincial transport following the increasing number of active coronavirus cases. The figure has reached to 60,000 active cases for the first time since July last year with record number of patients in hospitals since the outbreak in the country.

At least 81 patients died while 5,020 more persons diagnosed with the deadly disease in a single day, according to the NCOC that mentioned 4,288 patients were hospitalized across the country, indicating the highest-ever number of Covid-19 patients in need of hospital care.

“In a session held at the NCOC, it was decided to ban inter-provincial transport for two days a week (Saturday and Sunday) with effect from April 10 to April 25. However, goods, freight, medical and other emergency services will be exempted,” announced an official statement.

Read More: Have you been vaccinated? Here are the side effects you may experience

It was also decided that the railways would keep on its operation seven days a week, with 70pc capacity, as per SOPs.

Participants of the NCOC meeting will review the situation on 20th April when they would meet again to discuss whether the inter-provincial transport ban should be withdrawn or extended.

Moreover, Minister for Special Initiatives Asad Umar had warned the masses by tweeting, “Yesterday there were 3,568 Covid patients in critical care in Pakistan yesterday. This is the highest number since Covid started. The need for strong enforcement of sop’s is vital. Please take precautions and cooperate with administration in their enforcement efforts.”