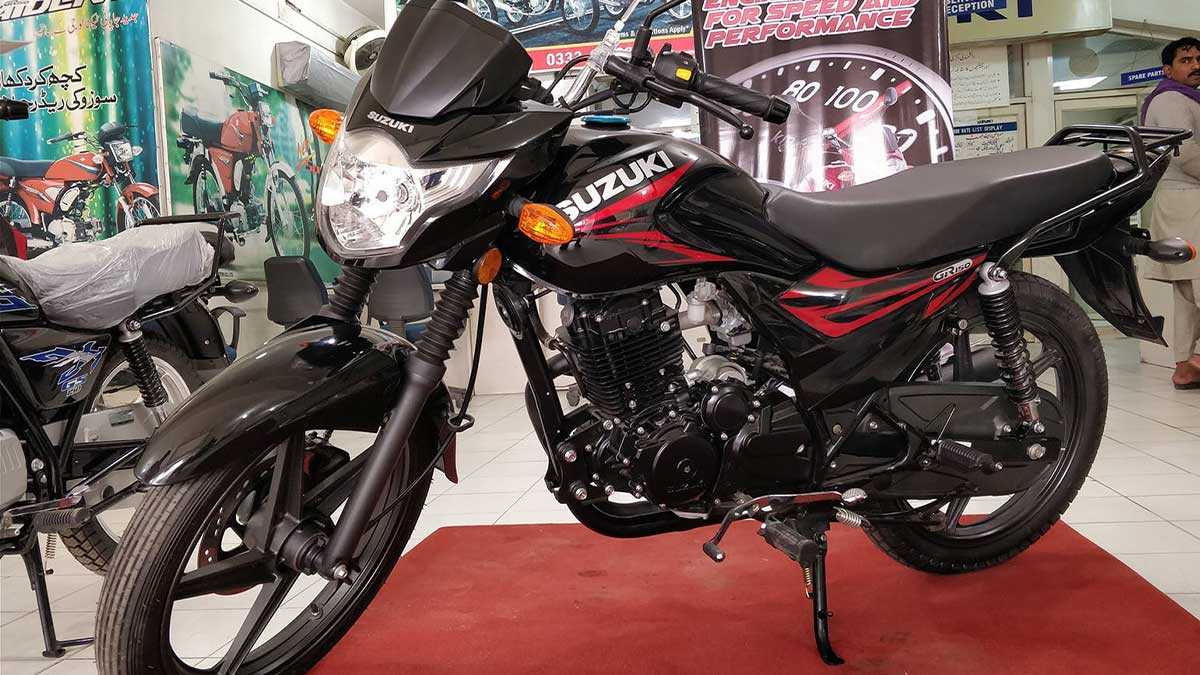 Pak Suzuki Motor Company (PSMC) has announced a significant hike in the prices of its motorbikes, which will take effect on October 5, 2021. Pak Suzuki increases upto Rs 12,000 against motorbikes prices.

The following are the new Suzuki motorcycle prices:

It’s worth noting that Yamaha has lifted the costs of its motorcycles four times this year, resulting in a Rs 14,000 price gap since January 2021.

Read more: Honda increases bike prices for the sixth time during this year

Pak Suzuki, on the other hand, has increased the cost of its motorbikes three times since the beginning of the current calendar year, resulting in a Rs 20,000 rises. This year, Atlas Honda announced six price increases, with the largest price gap of Rs 23,500 since January 2021.

For many years, the majority of these motorcycle manufacturers have not improved their existing products and have not added any new models to their lineups.

Unfortunately, their repeated price spikes continue, placing their products out of reach for the vast majority of motorcycle purchasers in Pakistan. These businesses always blame price increases on fluctuations in the value of the US dollar, but they remain silent when the local currency is stable.

The government has been repeatedly urged by the media and the general people to stop the unjustifiable price hikes, but no action has been taken till now against these monopolists.