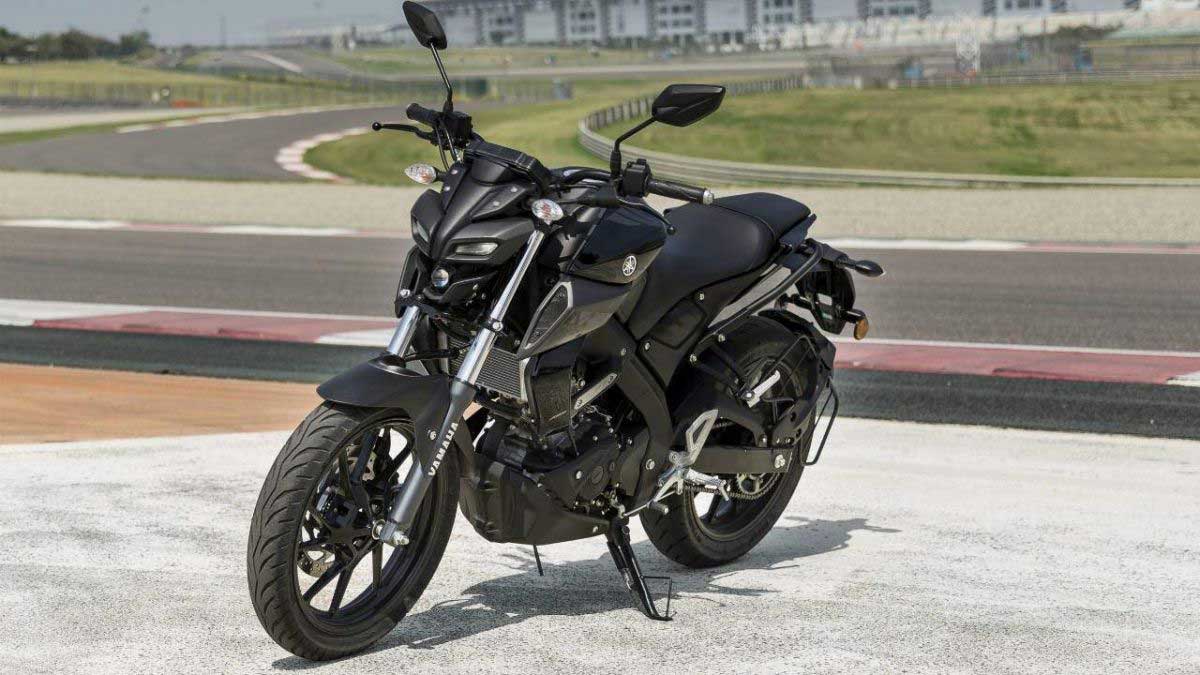 And, in what appears to be a routine matter nowadays, Yamaha bike costs have risen yet again. The new prices will take effect on October 1st, 2021, according to the company’s announcement. However, company have not released any official statement regarding the cause of the price hike.

The justification for these continuous hike in bike prices by Yamaha, according to media sources, is extremely high demand. According to sources, after the ending of lockdown last year, the market for bikes has seen a tremendous spike in demand. Bikes and their spare parts are in high demand, and suppliers are struggling to keep up.

Dealers are selling bikes at ‘ON Money’ due to the shortage. Despite this, Yamaha motorcycles have seen the most significant price increases, with increases of Rs. 7,000, 7,500, and 8,000.