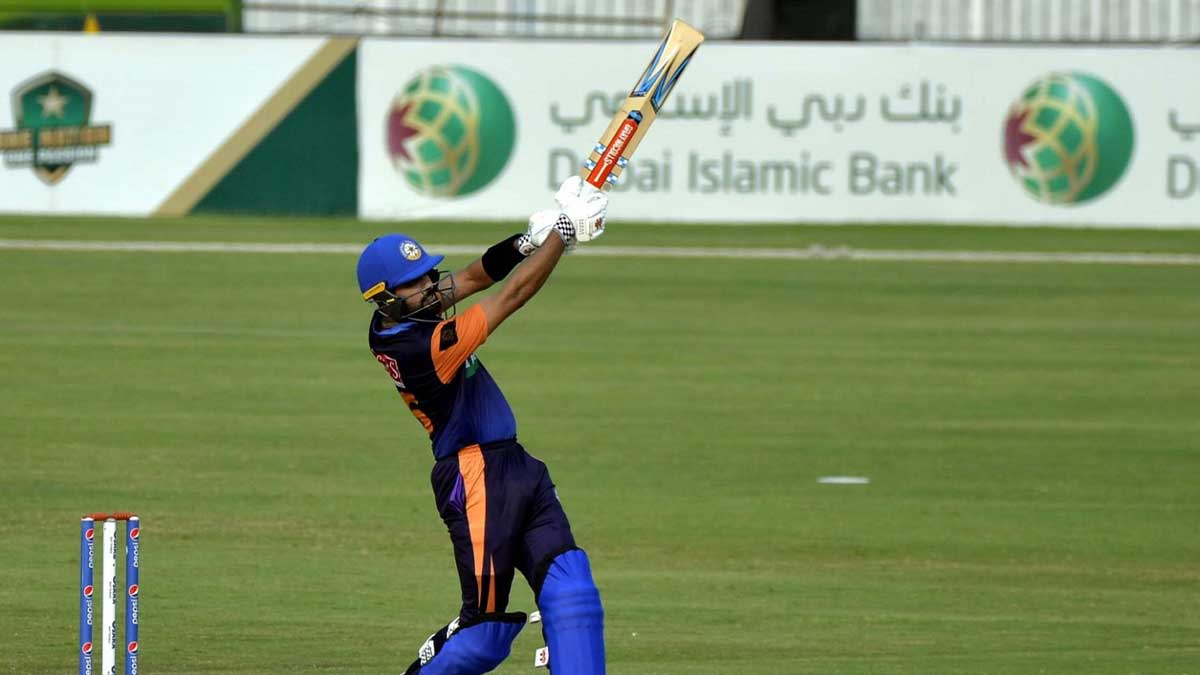 Babar Azam, the captain of the Pakistan cricket team, has surpassed Chris Gayle’s record as the fastest batsman to score 7,000 runs in the T20 format.

Babar Azam was three innings behind Chris Gayle when he reached 6,000 T20 runs earlier this year. Now, the skipper has scored the remaining 1,000 runs in just 22 innings, overtaking Gayle to become the all-time leading scorer.

Azam surpassed the 2,000-run mark in just innings, whilst Kohli, the previous record holder, did so in just 26 innings. Babar Azam is the 11th cricketer in T20I history to reach 2,000 runs.

As far as the National T20 Cup is concerned, the right-hander has scored 259 runs in six matches so far and this is the highest by any player. He has already scored one century and fifty in the tournament and his side, Central Punjab are currently fourth in the table.

Babar struck his sixth T20 century last week, making him the Pakistani batsman with the most T20 hundreds. Among all the top batsmen in the world, the skipper has the best ratio of 50s/innings in T20 cricket, with 64 scores of 50 or more from 186 innings.