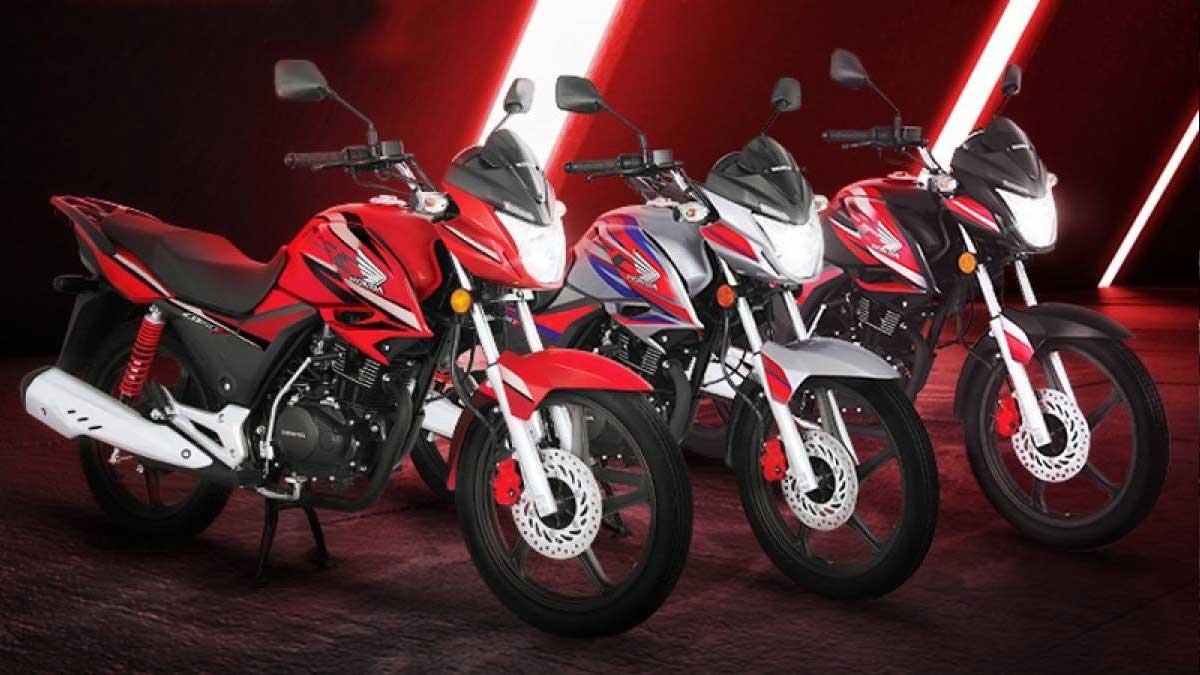 Since the start of 2021, this is the sixth time that Atlas Honda has hiked the prices of its entire bike range, this time, by up to Rs 6,500.

Following in the footsteps of Yamaha, Honda Atlas has hiked the price of its motorcycle by Rs 6,500. The new price hike, which is for the sixth time since the start of 2021, has taken effect on October 1st, 2021, according to Honda dealers.

This is the company’s second price hike in the last two months. For the past several months, both Honda and Yamaha have increased their motorcycle pricing on a regular basis. Both companies have given no explanation for the price increases.