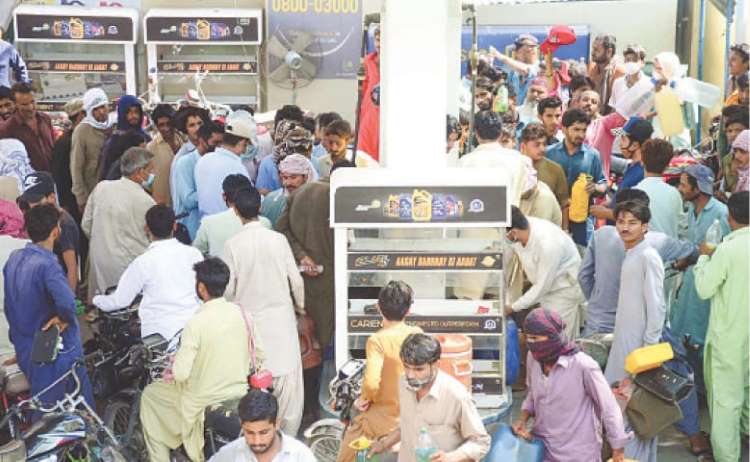 Lahore High Court Chief Justice Muhammad Qasim Khan took notice of the shortage of petrol and expressed his displeasure over the performance of the Oil and Gas Regulatory Authority (OGRA) in handling the fuel crisis in the country and held her responsible for the petrol shortage.

The Lahore High Court expressed anger over the absence of the Chairperson OGRA Uzma Adil Khan Chairperson during the hearing of case about the shortage of oil in the country. Deputy Attorney General and IG Punjab were present in the court. Chief Justice Qasim Khan expressed high displeasure over the absence of the Chairperson OGRA at the time hearing and said that if she is unable to work then she should give up to remain on this post.

He said that the present crises of the petrol shortage occurred because of OGRA which later spread to the whole country. Chief Justice said that the cases will be filed against those who are responsible for the petrol crisis that is still not completely resolved. This is the responsibility of the government and OGRA authorities to resolve this important issue.

Chief Justice asked the government counsel what action was taken during the months of April and May in this regard? Counsel replied that OGRA can take action in this respect. The Chief Justice said that the reply of the Principal Secretary pertaining to this issue is vague.

Moreover, the government’s actions against hoarding and black marketing by oil companies have been challenged in Islamabad High Court.