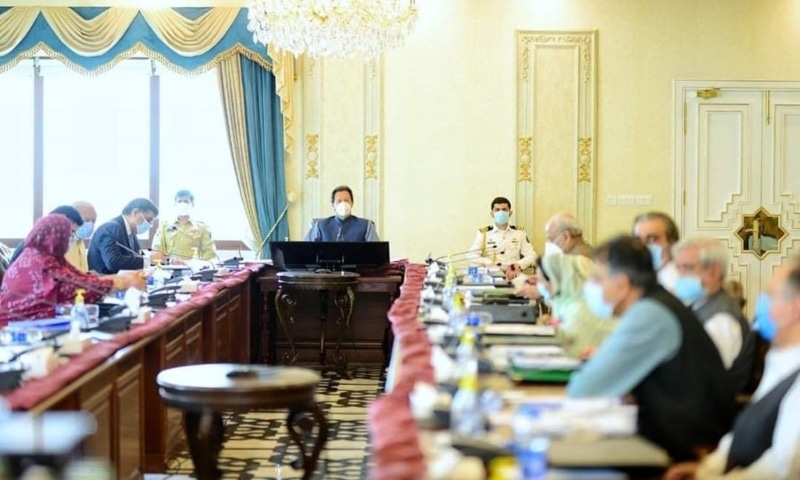 An emergency meeting about the shortage of petrol took place under the chairmanship of Prime Minister Imran Khan. Federal Ministers, senior officials of the Ministry of Petroleum, and OGRA attended the meeting. Prime Minister took serious notice of the shortage of petrol in the market and directed to take strict action against those who are found responsible for the situation. “Action must also be taken against responsible petroleum companies”, he said.

There has been a serious petrol shortage in many parts of the country after the government cut the prices of petroleum products for the month of June.

Prime Minister Imran Khan asked the Federal Minister for Energy Umar Ayyub Khan, what steps have so far been taken to control the petrol shortage situation? Federal Minister replied that the OGRA has started taking the actions against the responsible petroleum companies. FIA has also been given the task to investigate the things and will call the owners of the petroleum companies.

Moreover, the Interior Federal Minister, Ejaz Shah called on the Prime Minister and presented the 20 months performance of the departments, working under him. He told the Prime Minister that the National action program has been started by the National Internal Security. In this regard, 14 high-level committees, comprising the experts which will present the report in a month have been formed.  For prospering the tourism in the country, electronic Visa has been introduced for 175 countries.

The policy has also been made to stop the monetary assistance for terrorism. Steps are being taken to stop the smuggling in the light of the governments’ directions. Prime Minister was told that 70 actions have been taken to recover the land, worth Rs. 100 billion in Islamabad.