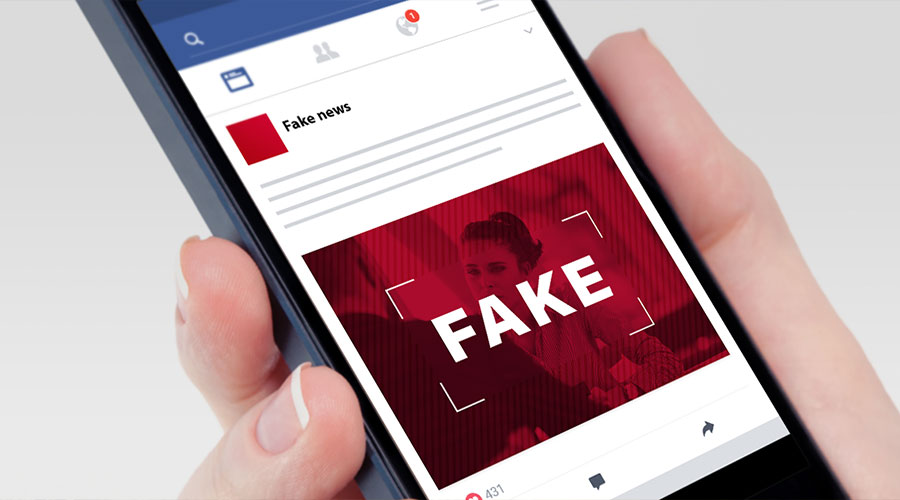 EU has called on social media giants Twitter, Facebook, and Google to provide monthly reports on their fight against fake news.

The European Union is more concerned over fake news surrounding coronavirus and hence the EU wants the social media giants to be more responsible and share their monthly reports on misinformation.

The EU members suggested that social giants such as Facebook, Twitter and Google should manage a monthly report regarding what steps to be taken in order to stop the fake news.

These came from Věra Jourová the Vice President of the European Commission for Values and Transparency, who expressed his concerns at a conference.

According to these reports, social media services should be noting the details regarding actions it takes to limit falsehood and related material.

Misinformation is very harmful to the economy and also weakens the public system. This statement was from Jourová while indicating social media services to step up their efforts. These requests came when the coronavirus has badly hit the world and lots of misinformation was shared on these social sites which resulted in conspiracy theories, mistrust and harm to the government public figure along with citizens’ health. To avoid these things from happening we need to be united and do everything to protect from this propaganda.

EU members also pointed out Russia and China as a source of fake news by stating that, international actors and other countries specifically Russia and China are involved in targeted influence operations spreading of misinformation movement in European Union and its neighborhood.