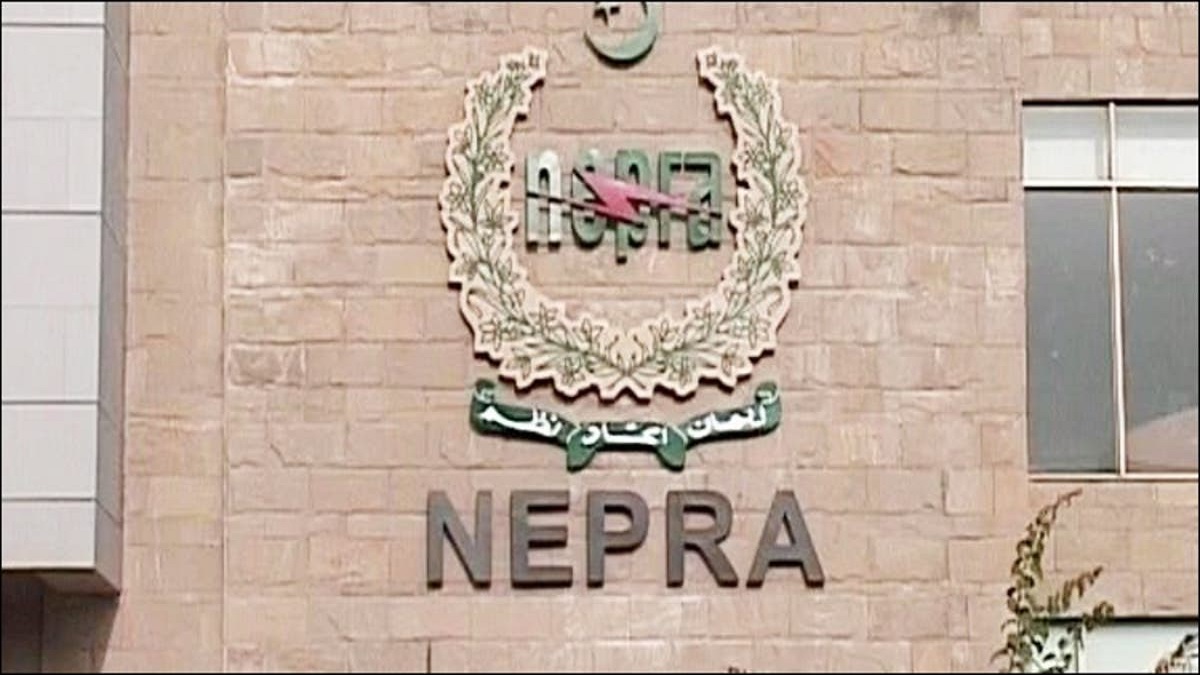 NEPRA has proposed to increase an Rs. 0.89 per unit in the electricity tariff in the context of the fuel price adjustment of January.

NEPRA officials, during the hearing, said that power plants run outside the merit order had forced an additional burden of Rs. 3.90 billion on consumers. One of the officials further said, “The reason for the increase in the cost of power generation was the unavailability of gas, which was worst in January. If gas had been available, there would not have been a blackout on January 9.”

Moreover, NEPRA said that power plants in January were required 450 million cubic feet per day (MMcfd) gas while till 24 January, only 110 to 154 MMcfd gas was supplied. It added that supply of gas for power plants was contracted to zero on 9th January and so generating expensive electricity from furnace oil was the need of time.

This proposal of NEPRA for increasing electricity tariff is more likely to impose an additional burden on consumers of Rs. 6.90 billion.

Read More: Punjab to establish its own power transmission and distribution company

The agency further said that the reference fuel cost in January was about Rs. 5.75 per unit.