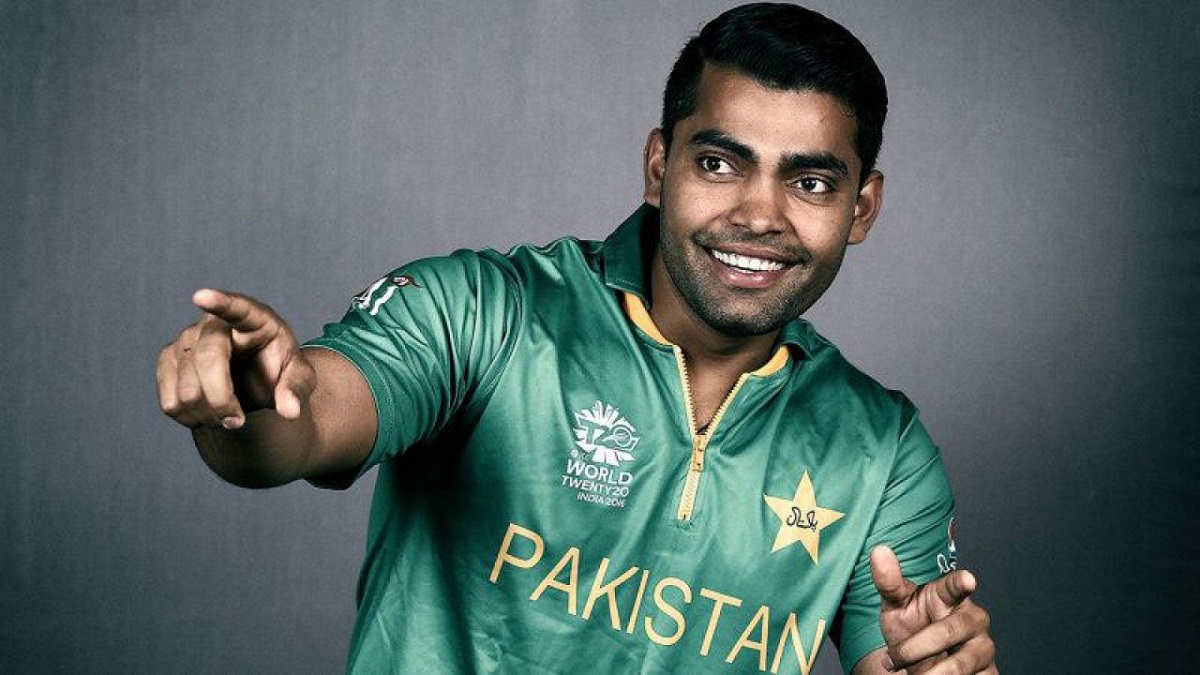 On Friday, the Pakistan Cricket Board (PCB) disclosed that the Court of Arbitration for Sports (CAS) fined Rs4.25 million to cricketer Umar Akmal and decreased his suspension to 12 months.

According to a press statement released by the PCB, Akmal was found guilty of breaching Article 2.4.4 of the Ant-Corruption Code and a fine of Rs4.25 million was imposed on him.

Akmal, according to the PCB, after paying a fine of Rs4,250,000 and completing a rehab program under the Anti-Corruption Code of the PCB, will be entitled to return to cricket.

Akmal’s request to have his two cell phones returned to him was denied by the CAS. The court claimed that, for separate inquiries, the PCB keeps the phones and it has the right to do so.

On 27 April 2020, in two separate cases, the Chairman of the Disciplinary Panel found Umar Akmal guilty on two counts of separate violations of Article 2.4.4 of the PCB Anti-Corruption Code and imposed a three-year ban, with periods of ineligibility to run concurrently.

On 29 July 2020, after Akmal challenged against the ruling, the Independent Adjudicator amended the verdict and shortened the duration of disqualification to 18 months.

Both the PCB and Akmal had appealed against this ruling to the CAS, the latter arguing that he was not guilty of the charges, while the PCB’s appeal had been lodged “focusing on a point of law relating to the combined execution of the sentences for the two charges upheld by the independent adjudicator.”

The PCB reminded all cricketers to immediately report match-fixing and spot-fixing incidences as they occur to assist “the anti-corruption unit attempt to eradicate the anathema of fixing.”

After he disclosed in an interview that he was offered $200,000 by fixers to abandon two shipments in one of the matches, Akmal had landed in hot water. He had also said that money had been offered to miss games against India.

I was once offered $200,000 for two deliveries to leave in a match. He had said in the interview that I had also been offered to miss games against India.

During the ICC Cricket World cup, including the 2015 edition in Australia and New Zealand, the batsman also said he was approached by fixers.

However, Akmal had neglected in this matter and failed to report this to the anti-corruption unit.

According to the Anti-Corruption Code 2.4.4 and 2.4.5 of the ICC, players are obliged to reveal all the unethical methods they have taken in any case and there is a minimum penalty of five years for failure to do so.