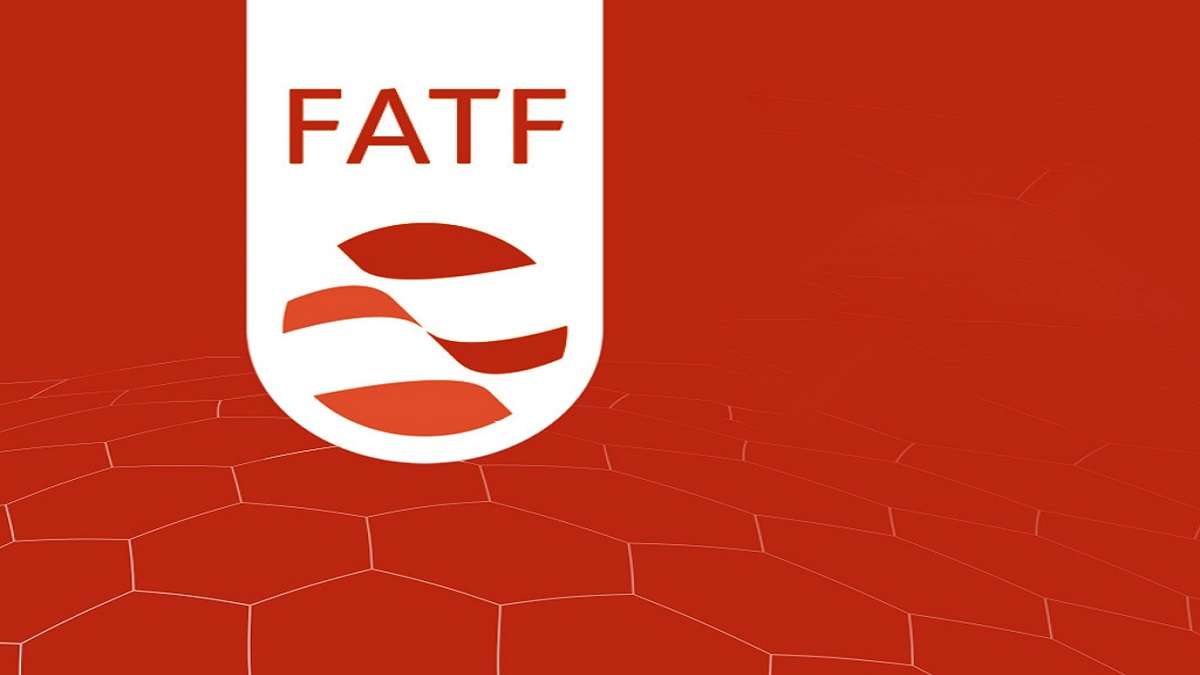 Pakistan has been given the 4th extension to fully implement a 27-action plan, also been urged to meet the remaining 3 conditions regarding terror financing investigation and the UNSC resolutions.

On Thursday, the Financial Action Task Force (FATF) has agreed to give the 4th extension to the country. Against the hopes of the government for exiting the grey list this time, the force plenary has found the progress of the country on 3 points out of 6. As per the statement issued by the FATF, the country is expected to be part of the grey list till June 2021.

According to the FATF, “The FATF takes note of the significant progress made on the entire action plan. To date, Pakistan has made progress across all action plan items and has now largely addressed 24 of the 27 action items,”

It adds that action plan deadlines have been expired. It urged Pakistan to complete its full action plan before June 2021.

However, this time, Pakistan secured the 4th extension because of its noteworthy progress as it made great efforts in almost one and half years. The country was put on the grey list following the effect from June 2018. Afterward, it got at least 15 months of the time period to implement a 27 points action plan.

FATF says that now is the need that the country should continue to work in order to implement the remaining 3 items in its action plan so that strategically important deficiencies may be addressed.

Moreover, Hammad Azhar Federal Minister for Industries and Production, after observing the country’s development, posted on Twitter, “Pakistan has completed almost 90% of its current FATF action-plan with 24 out of 27 items rated as ‘largely addressed’ and remaining 3 items ‘partially addressed’. FATF has acknowledged Pak’s high-level political commitment since 2018 that led to significant progress.”