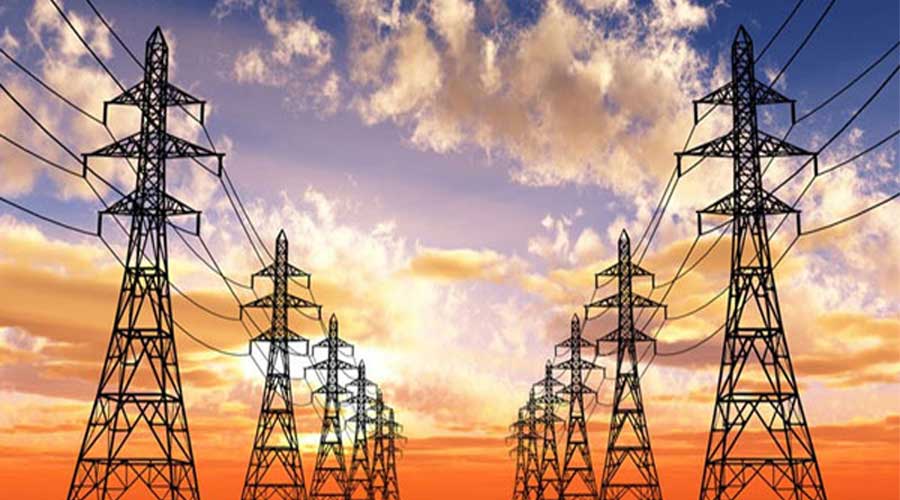 Pakistan government paves way for cheaper electricity to the consumers after they signed an agreement with the IPPs and kept the profit rate for IPPs fixed at 12% instead of 15%. Moreover, if electricity, generated by these IPPs is not required in the future, they will not be entitled to capacity payments. If IPPs earn profit more than the agreed profit, additional payment will go to the government treasury.

Another big success is eliminating the profit to the local investors in the form of dollars. It was due to the reason that gap between dollar and rupee has been widening and as such the power tariff automatically goes up. Despite the fact that a 15 percent rate of profit in the form of foreign currency was already fixed, the foreign investors will still get the profit in foreign currency but at a 12 percent reduced rate of profit.

The government has assigned the MOUs with IPPs under the power policy of 2002. MOUs will also be signed with IPPs established under a different policy. Capacity payments are the big reason for the enhancements in the circular debt.

At the moment, the government is bound to pay the capacity changes to the IPPs whether it purchases the electricity or not. Independent Power Producers (IPPs) have agreed to change this payment mechanism. Now the government will make the payment of electricity which will be purchased.

This is one of the greatest successes of the PTI government as the Pakistanis were being charged for using the electricity in different terms. It was in fact illogical that the government used to make payments to IPPs for the electricity which was not purchased and that is under the head of capacity payment. These heavy payments ultimately were to be taken from the Pakistanis.

In this way, the payments of the monthly bill will be reduced. People at large have appreciated the step of the government.