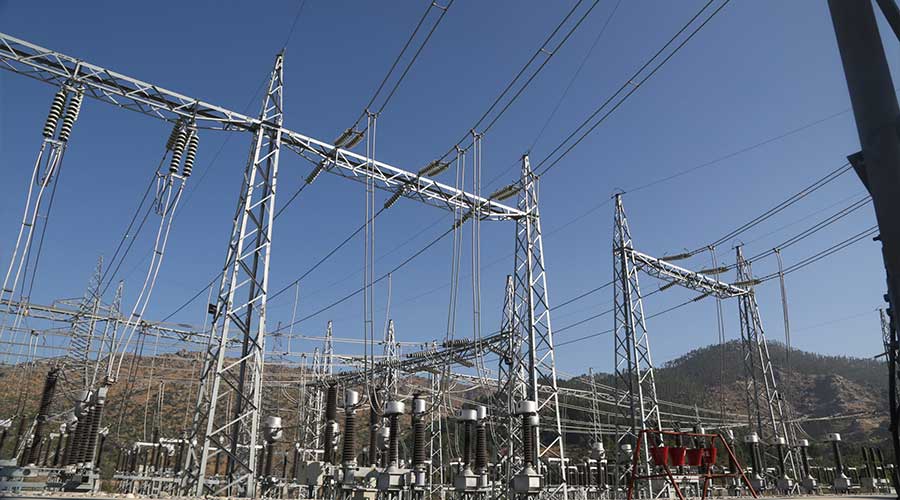 Punjab is working to establish a provincial power transmission and distribution (T&D) firm on the lines of the National Transmission and Despatch Company (NTDC).

The province is accelerating efforts in order to establish a power transmission and despatch (T&D) firm following the electricity breakdown that plunged Pakistan into darkness over the weekend of January 9 and 10.

A summary has been initiated by the provincial energy department in this regard that seeks the approval to establish Punjab Provincial Grid Company. The provincial cabinet is reviewing it currently.

Punjab Energy Minister Dr. Akhtar Malik in this regard said, “Sindh has established its own transmission company already. We must have the same arrangement under the 18th Amendment. We are following up on the summary which has been sent to Punjab Chief Minister Usman Buzdar for grant of approval.”

According to the summary, Pakistan’s total energy demand recorded in 2018-19 was 25,627MW which included 14,472MW consumed by the province alone.

The energy demand of Punjab is projected to cross 24,000MW by 2027-28, prompting the need for a standalone power transmission and distribution system.

Moreover, industrialization is rapidly increasing in Pakistan. Industrial Estates and Special Economic Zones (SEZs) in Punjab has prompted an increase in the demand for electricity. The amended Nepra Act 2018 has created an opportunity for T&D of electricity through multi-buyer arrangements such as bulk power consumers and wheeling etc.

The summary further reads that there is an urgent requirement to supply sustainable and affordable electricity in order to capitalize on these arrangements and to accommodate the energy needs of Punjab, to the end consumers particularly to industries and the agriculture sector in Punjab.

Provinces are fully empowered to establish a provincial grid company and lay transmission lines after the promulgation of the 18th Amendment, under Article 157 (2)(C) of the Constitution.

And the provincial governments are allowed to establish grid companies subject to the approval and licensing by the federal regulator in pursuant to clause 18(A) and 18(B) of the amended Nepra Ac.