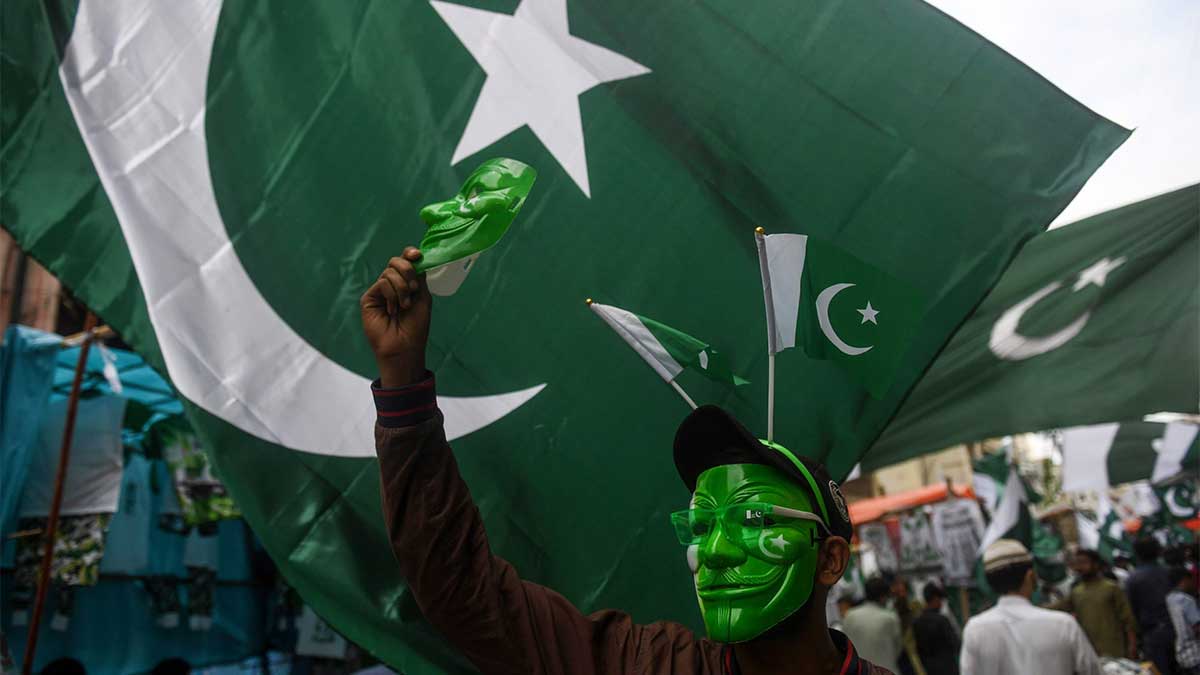 The Pakistani nation is commemorating the 75th anniversary of its independence today with typical enthusiasm, as well as special activities to honour elders’ and national heroes’ struggle for an independent state.

Special functions and activities, such as seminars, discussion programmes, photographic exhibitions, painting, poetry, national songs, and debate competitions, are being held by various public and private departments with the goal of honouring the contributions of Pakistan Movement leaders and the sacrifices of national heroes.

The federal capital’s major highways and avenues, like those in other cities, have been decorated with flags, banners, and buntings to create a joyful atmosphere.

To celebrate this significant occasion, the city’s major public and private buildings have been decorated.

For the convenience and safety of the general public, the Islamabad Capital Territory Police and province governments have completed traffic control plans.

Literary and cultural organizations have also planned events to observe the occasion.

Change Of Guard and other Independence Ceremonies

A change of guard ceremony was place today at Quaid-i-Azam Muhammad Ali Jinnah’s memorial in Karachi.

With usual enthusiasm and customary excitement, ana elegant contingent of cadets from the Pakistan Naval Academy undertook ceremonial guard duties at the tomb.

The ceremony’s chief guest was Commodore Sohail Ahmed, Commandant of the Pakistan Naval Academy. He also offered Fateha with a floral wreath at the mausoleum.

In Lahore, a beautiful changing of guard ceremony honoring Independence Day was place at the mausoleum of Dr. Allama Muhammad Iqbal.

At the Mazar-e-Iqbal, a well-dressed unit of the Pakistan Army began guard duty.