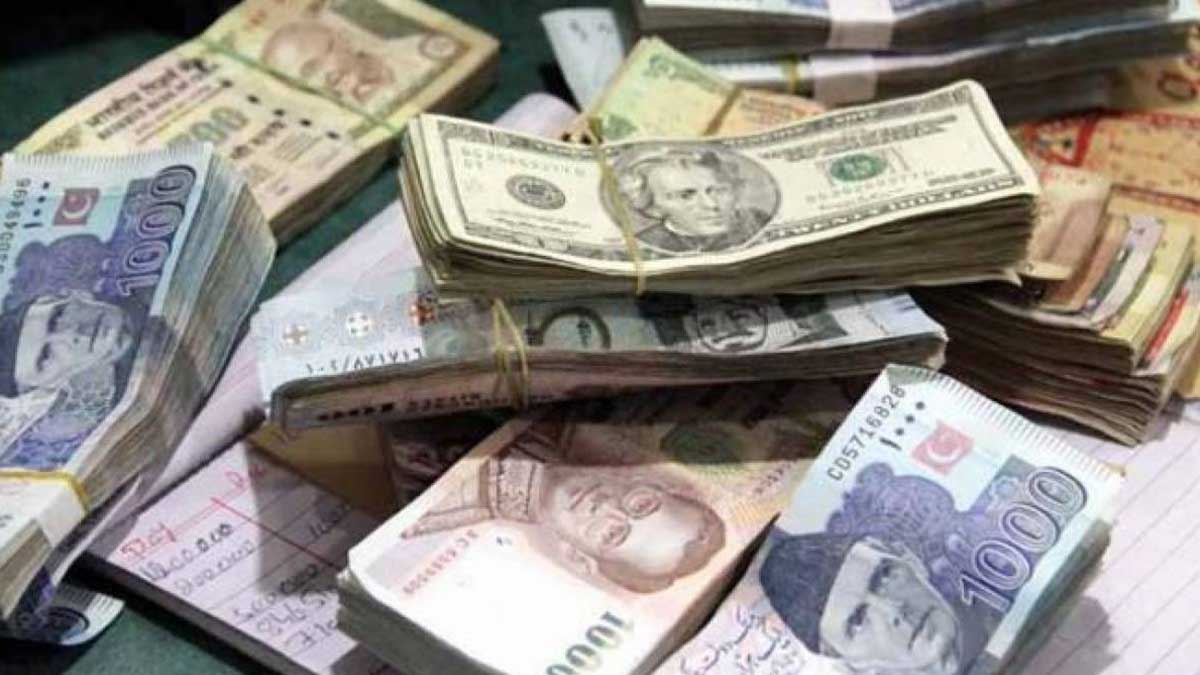 On Thursday, the US dollar surpassed the Rs 164 barrier for the first time in ten months after SBP let the rupee depreciate massively in the inter-bank market for IMF agreement finalisation.

Because of a variety of factors, including the increasing current account deficit and import costs, the dollar has been strengthening against the rupee since May.

Read more: Rupee hits near 10-month low against US dollar

On October 6 of last year, the dollar was trading at Rs 164.1. It then began to depreciate after reaching a high of Rs 168 in August of last year. The dollar finished at Rs 164.1 on Thursday.

Dollar appreciated 7.15 percent against Rupee since the middle of May

The dollar has strengthened by 7.15 percent versus the local currency since mid-May 2021, raising the cost of imported goods and raising concerns about exchange rate stability.

Dr Reza Baqir, Governor of the State Bank of Pakistan (SBP) said that the US dollar’s strengthening is natural because the current account deficit is likely to rise to 2 to 3 percent of GDP in FY22. He claimed that if the exchange rate did not move despite the current account deficit growing, it suggested the exchange rate was being artificially manipulated, which was risky for the economy.

The exchange rate has been unsteady since the start of the new fiscal year, with the local currency losing 3.94 percent against the US dollar. The market reacted to policymakers’ announcement of a 2-3 percent current account deficit, while importers hurried for more.

The SBP, on the other hand, stated that increased economic growth necessitated increased imports.

Currency experts in the banking industry have no notion what the genuine exchange rate required by the government or central bank is, or where the local currency’s depreciation will stop.

Exporters would benefit from the revenues of their exports, but importers would struggle because costs have been rising, and this would eventually damage consumption, which is the engine that drives the economy.