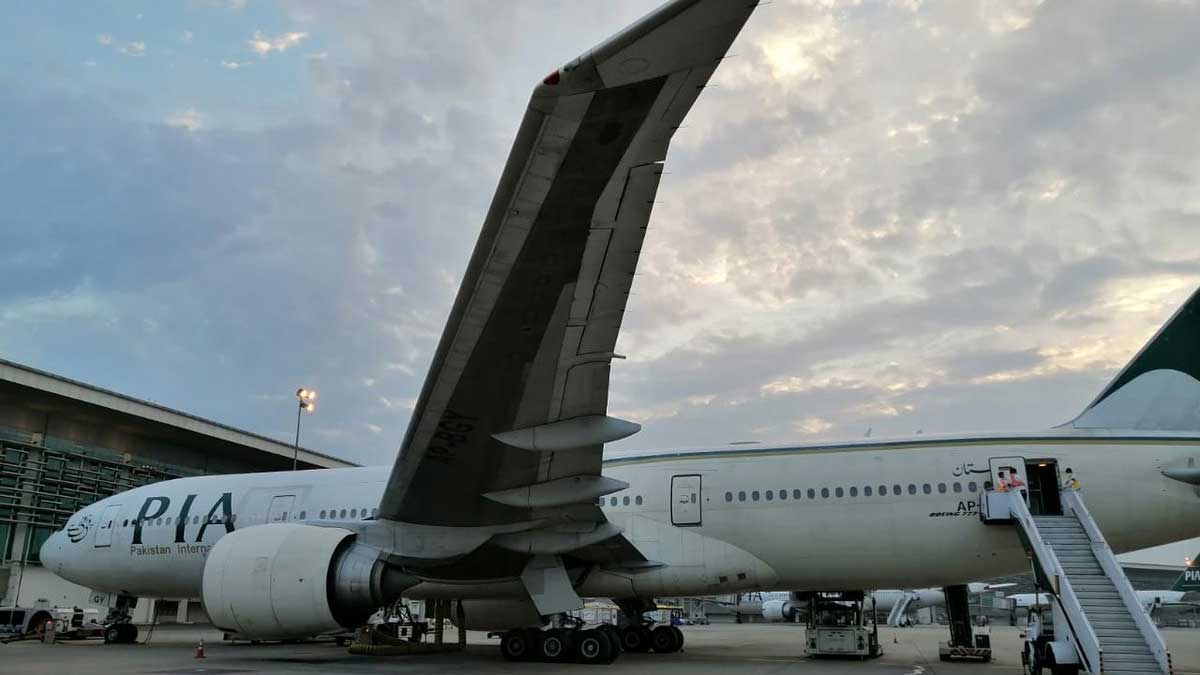 Canada has praised operational services of Pakistan International Airlines (PIA) as meeting international standards and expressed hope that the airline would continue to operate efficiently.

According to details, the Canadian Transport Authority has released the PIA Security Extension Report, which declares Pakistan International Airlines’ operational services to be successful over the world.

From August 24 to September 24, 2020, Canada Transport developed an audit report under the FACO, which was finished and released.

Pakistan International Airlines has been successful in flying and airworthiness operations, according to the report.

According to the report, Pakistan International Airlines has improved its flight safety performance. It is hoped that PIA will retain its efficiency in flight operations, and that performance may be increased further under the long-term programme.

“Accordingly, all of the airworthiness findings are closed. We also recognise that other long-term systematic changes have been implemented both in flight and airworthiness operations over the past years to enhance safety in PIA.”

“Transport Canada will continue to carry out surveillance and oversight acti­vities of PIA operations in Canada which will allow us to evaluate the effectiveness of the long-term corrective action plan,” the audit report said.