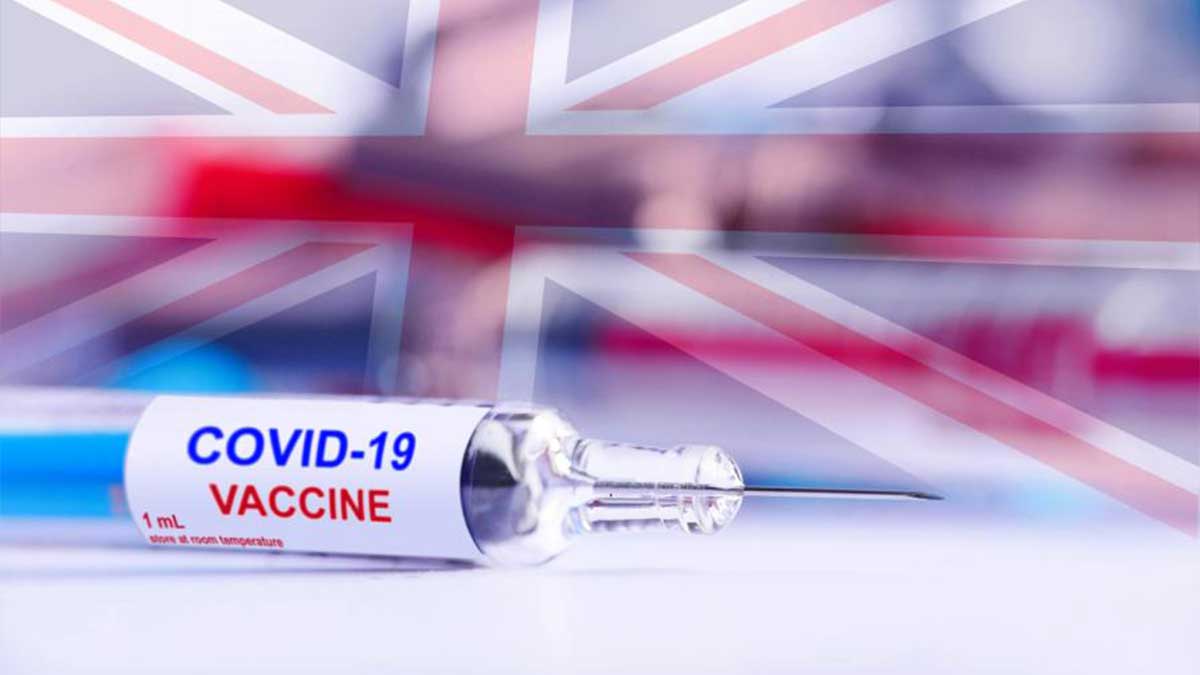 Pakistanis visiting the UK will now be permitted to travel with vaccine certificates issued by the National Database and Registration Authority (NADRA).

According to the report, Christian Turner, the British High Commissioner to Pakistan, has confirmed the news. Previously, the vaccination certificate produced by NADRA was not accepted in the United Kingdom.

Turner also acknowledged that the UK’s decision to put Pakistan on the “red list” was “very disappointing” because it hampered connections between the two countries’ citizens. According to Turner, the move had a negative impact on a significant number of people.

Pakistan, along with several other countries, was removed from the red list and placed on the amber list back in September.

It’s worth noting that Chinese vaccines are still not recognized in the UK.

What Vaccine jabs Are Acceptable In The UK?

Pakistanis who have been fully vaccinated with one of the European Medicines Agency (EMA)-approved vaccines — such as Pfizer, Moderna, Oxford AstraZeneca, or Janssen (Johnson & Johnson) — are allowed to enter the United Kingdom and are exempted from quarantine and testing.

The Medicines and Healthcare Products Regulatory Agency (MHRA) in the United Kingdom is in charge of evaluating vaccination safety, quality, and efficacy. It has given its approval to the same vaccines.

The World Health Organization (WHO) has approved Sinopharm and Sinovac from China, but they have not been approved by the UK government and are not included on the UK’s approved list of five vaccines.