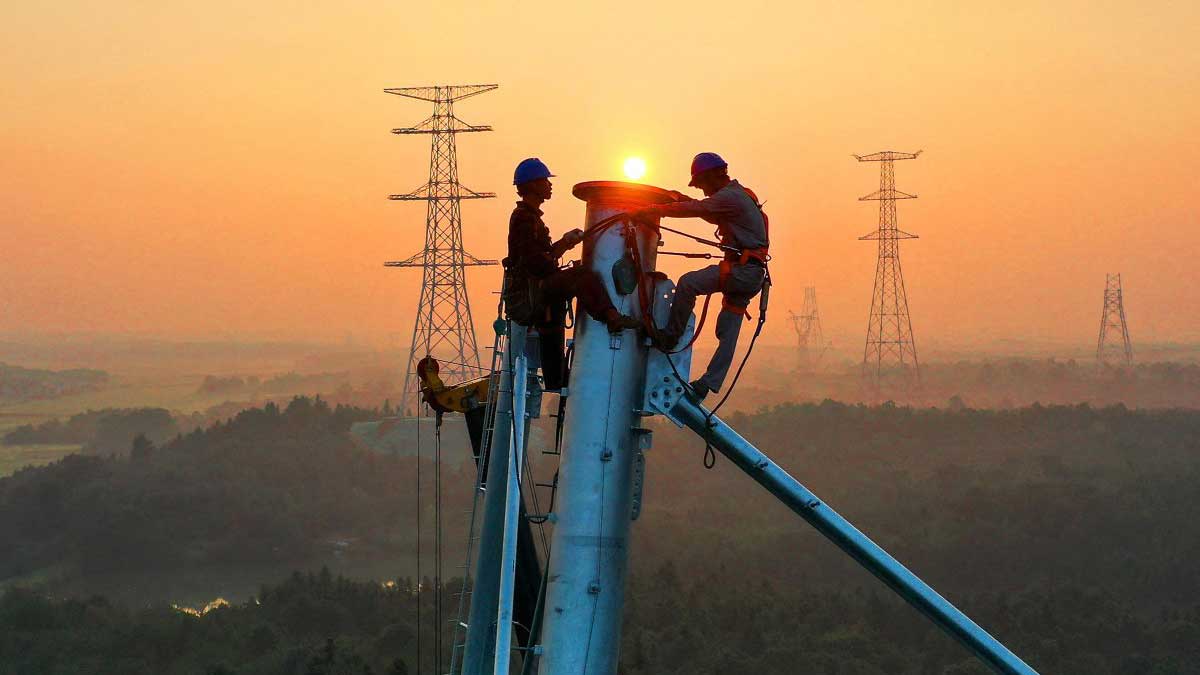 As the world’s second largest economy struggles with massive power outages that have crippled industrial productivity in key regions, China has instructed railway companies and local governments to speed up vital coal deliveries to utilities.

As many as 20 provinces are thought to be affected by the issue, with companies’ shutdown or working for short periods of time. After a three-day outage in three north-eastern provinces, shopkeepers were left to light their establishments with candles, and mobile networks were reported to be down.

Read more: Crypto ban by China could release more energy than Finland consumes in a year

According to the South China Morning Post, which cited an analysis by Sinolink Securities, coal stocks held by the nation’s six largest power-generation companies reached a record low of just 11.31 million tonnes on September 21, enough to power the country for 15 days.

The energy crisis has been fueled by a slew of interconnected causes that have conspired to produce a perfect storm in an economy that relies on coal for 56% of its electricity.

The Chinese economy has lagged behind in improving energy efficiency, even as coal production has slowed due to new rules, as it attempts to become carbon neutral by 2060.

Furthermore, as the world reopens after the Covid-19 outbreak, the increase in demand for goods from Chinese manufacturers — a factor that also affects other economies – has left coal production unable to keep up with the need for energy from factories.

The soaring prices of thermal coal futures in China, which hit an all-time high of $212.92 per ton earlier on Wednesday, have put more pressure on power utilities that are unable to recoup additional fuel expenses.