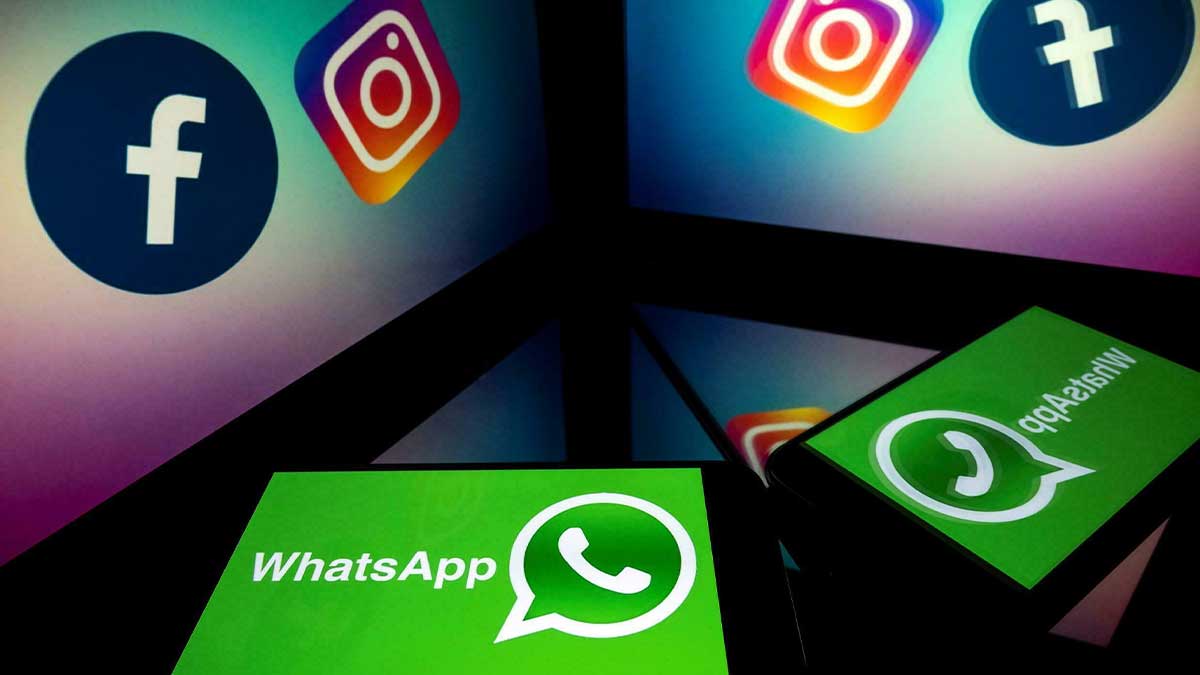 WhatsApp, Instagram and Facebook have started to come back online after being down for more than six hours in a major outage.

The three social media platforms with billions of users are all owned by Facebook, and run on shared infrastructure; and due to “faulty configuration change” stopped working for nearly six hours. Other related products, such as Facebook Messenger and Workplace, have also stopped working.

Security experts have said an inadvertent mistake or sabotage by an insider were both plausible reasons for the unprecedented outage.

According to Downdetector, which tracks outages, Facebook, WhatsApp, and Instagram all crashed due to the applications failing to launch with users unable to send or receive messages or refresh their news feeds.

Downdetector said some 10.6 million problem reports around the world. However, the real number of people affected is much higher: more than 3.5 billion people use Facebook, Messenger, Instagram and Whatsapp.

Users from all across the world, particularly in Pakistan, were outraged, and the topic was trending on Twitter. “Facebook services (Facebook, #Instagram, #WhatsApp, Oculus) have been interrupted internationally due to an outage,” a PTA representative said. More information is being gathered.”

Losing Facebook is bad, but losing WhatsApp is worse

The majority of visitors to the Facebook website were confronted with an error page or a message stating that the browser was unable to connect.

The WhatsApp and Instagram apps continued to function, but no new material, including any messages sent or received, was displayed for the duration of the outage.

Because we’re talking about three of the world’s most popular programmes, Facebook’s outages tend to come without warning, but the resulting impact seems to shake the online world.

Even once such difficulties are rectified, the company is frequently enigmatic regarding the reasons of such problems and typically refuses to provide a comprehensive explanation.